Mayors have fulfilled solely 47% of their guarantees 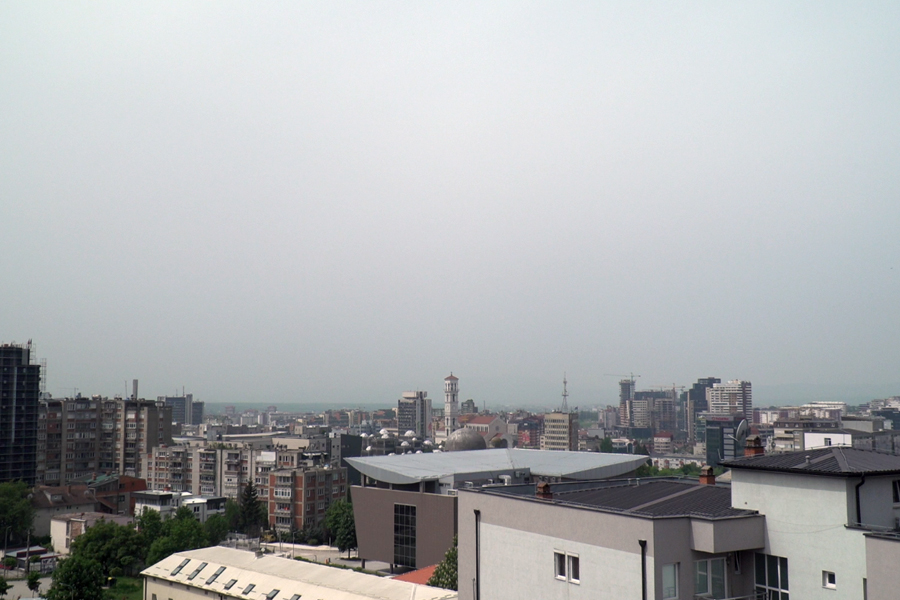 GAP Institute has published on the electronic platform “Municipal Identity Card”, the latest assessment on the fulfillment of the promises of mayors from the local elections 2017. This monitoring includes the fulfillment of promises by December 2020.

Through the evaluation of election promises, the GAP Institute aims to hold elected mayors accountable for their promises. Evaluation of promises is done periodically through cooperation with local organizations.