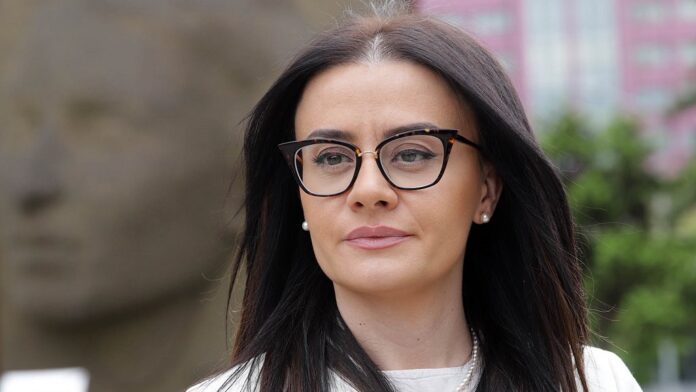 The acting Minister of Foreign Affairs and Diaspora, Meliza Haradinaj-Stublla, has resigned from the position of chief diplomat and all functions in the Alliance for the Future of Kosovo party, and from membership.

Her resignation comes after the publication of a video recording in the media, where it is alleged that her husband, Dardan Stublla, bought the votes from her.

“Although in still unexplained circumstances, which occurred in the middle of a pyramid scheme of one-sidedness, towards me and my family, I consider a moral obligation and the fairest thing, the immediate resignation from the position of Minister of Foreign Affairs and Diaspora, from all functions in the party Alliance for the Future of Kosovo, and from the membership “, wrote Haradinaj-Stublla.

She has demanded a total recount of ballot boxes.

“For these reasons, the suspicions are grounded that there are abuses of other boxes, so I REQUEST TOTAL RECOUNT.

“I will present the facts to the competent bodies”, she wrote on Facebook./Express/