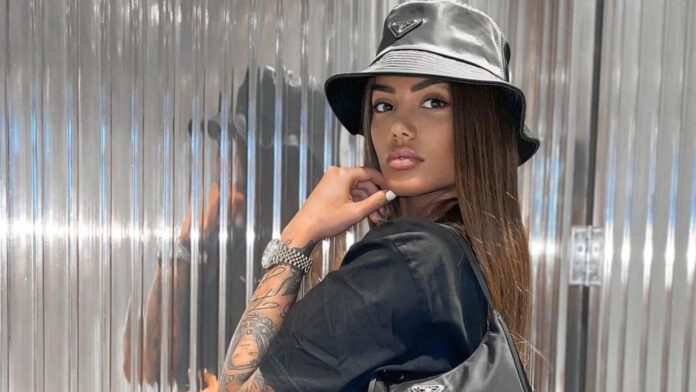 Morena Taraku is one of the most commented characters in the Albanian show business but also beyond.

This is because of her appearances and many other things that have to do with her, writes “Kosovarja”. Morena has recently been shocked by the death of her best friend Eronit.

She posted a picture of him accompanying him with the most heartfelt words. While Morena since yesterday has not stopped her photos with him, recently she posted a photo of him and the words were very sensitive.

“I would like to ascend to heaven and embrace you, to show how much I love you and how much I miss you” – These were Morena’s written words about her late friend. / Kosovarja / Even in Red States, Colleges Gravitate to Requiring Vaccines and Masks