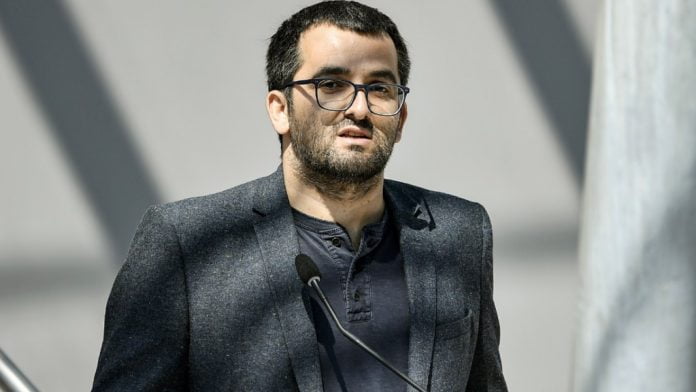 The dismissal of all politically appointed ambassadors from the Foreign Ministry is only half the work done by Kosovo’s new government, according to political analyst Shkelzen Gashi.

He is of the opinion that even in diplomacy the Vetting process is required to be applied.

“If we want to make radical reforms and get the society out of where it has been for these 20 years.”

However, Gashi told Rubicon that the process of appointing new ambassadors has been delayed.

“I am very worried that this has lasted for five months since the establishment of the Kurti II Government.

I knew this could happen, but most of the citizens of Kosovo expected that they have a program and a team.

The entity that won the February 14 election has neither a program nor a team, unfortunately.

But, these others no longer have any program and team, therefore the citizen of Kosovo punished them on February 14 “, reports Klan Kosova.

Gashi says that Kosovo in foreign policy has done everything that the United States of America has said and says that Prime Minister Kurti will do the same.

“Kosovar politics for 30 years has done exactly what America has asked of it.

It would have changed if the Prime Minister and the Minister had said that “there is no more with the US and the EU, but that we will see with Russia, China, Brazil, India and what can we do with these countries to get recognition ”.

But the prime minister is not saying.

He said: “What America says we do not say why but how.”

Gashi said that the vast majority of Kosovo ambassadors abroad are assistants to US policy and nothing more.