Murat leaves the meeting with Sind? 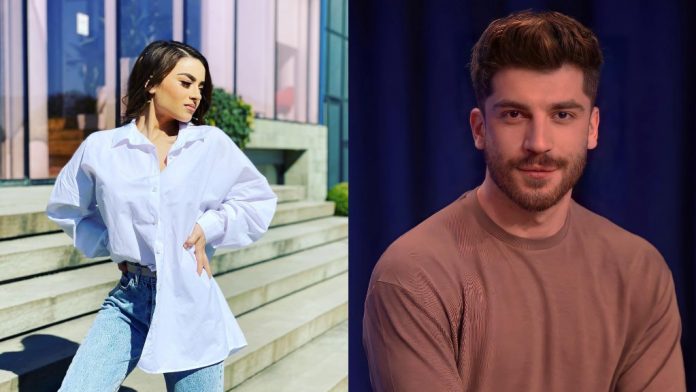 During yesterday in “Për’puthen”, Cindy’s meeting with Elvis was broadcast, and now it seems that she has started to be liberated after she kissed ‘Locon’ in that meeting.

She also decided to go back to the meeting with Murat, with whom she had several meetings and said that she has a consent for him. At Cindy’s last meeting, Murati asked her which of them or ‘Loco’ she liked best, and Cindy replied about Loco.

Some followers of this love show have started to publish some photos from the next meeting between Sindi and Murat, which seems to have left the meeting, but this remains to be seen next week when the complete meeting will be published./Express / THE CROWN THREATENED AGAIN! Establishment for the aged “Kucevo” closed the door preventively, THE VIRUS WILL NOT PASS!