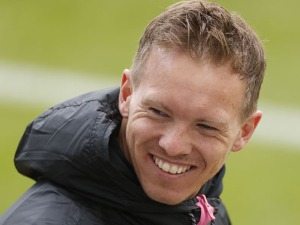 As it was known earlier, Hansi Flick will leave Bayern at the end of the season and most likely take the helm of the German national team.

According to Bild, more precisely journalist Christian Falk, Bayern has already found a replacement for Flick, and that is Nagelsman, the coach of Leipzig.

Nagelsman is only 33 years old, but he has already proven that he is one of the best coaches in Europe.

Leipzig is the second-placed team in the German championship this season, while they were stopped by Liverpool in the knockout phase of the Champions League.

Bild reports that Bayern and Nagelsman have agreed on personal terms regarding the contract, and that only small details about the end of the negotiations remain.

Nagelsman would take over the team at the end of the season, and Bayern would have to set aside around 30 million euros in order for the young expert to terminate his contract with the Red Bull team, which expires in 2023.

“Kaniher we are saying, he is on the floor and now he is coming”, the touching story of Cima’s son