Neither Ina nor Geri are ever related, everything ‘fake’ 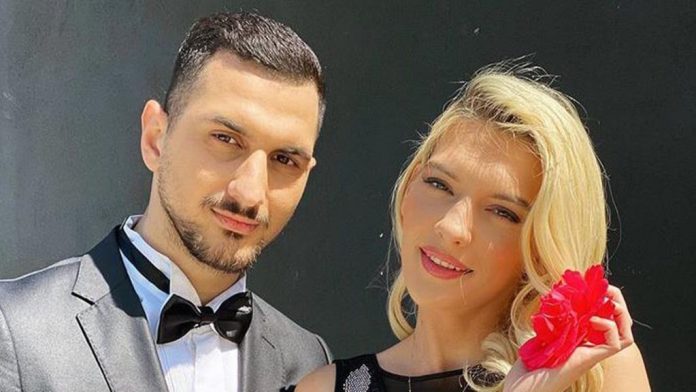 “Përputhen” is one of the most watched TV programs in Albania.

After many accusations of pretense and scenarios, a strong statement was made by a competitor of “Match 1” Alban Dyrmishi. He says that the most fake couple was Ina and Geri from the first edition of this show, who according to him have scanned everything.

“If Ina and Geri were a couple, I would have been a couple with Kim Kardashian,” Dyrmishi said in an interview with Oratv. Recall that just a few weeks ago the news became public that Ina and Geri are no longer together.

According to whom the division came as a result of different interests./Kosovarja/ WHO Director for Europe: The first vaccines come to Kosovo on Sunday – Latest News