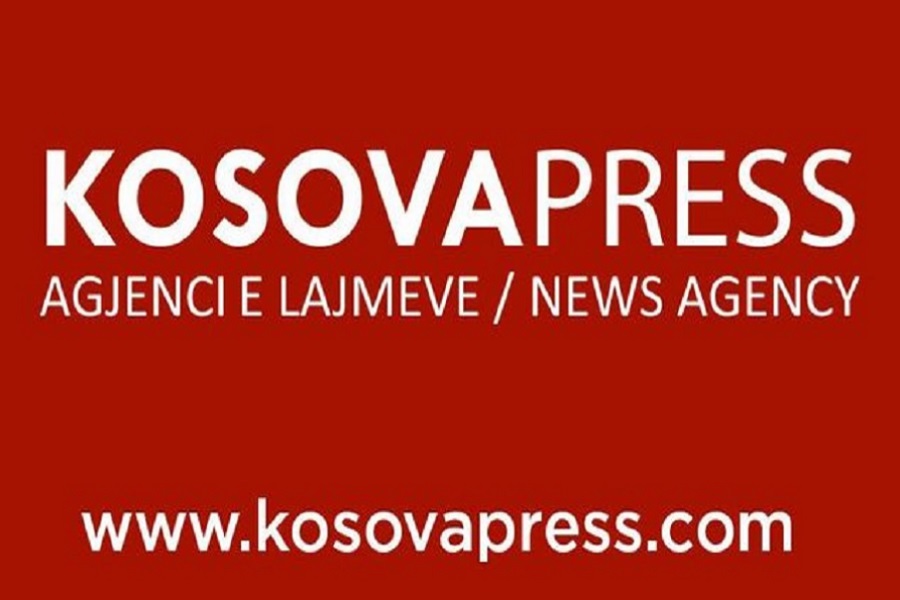 The Special Prosecution in The Hague will return the equipment they received from the OVL headquarters of the KLA during the raid six months ago. (Time 10:00)

The next meeting of the Kosovo Judicial Council is held. (Online, time 10:00)

The fourth conference on the progress of the case Thaçi, Veseli, Selimi and Krasniqi is held. (The Hague, 11:00)

The NGO network AVONET, in honor of March 24, the Day of the Bombing of Serbian forces, organizes an event where gratitude will be shared for the American KFOR. (Premises “QUEEN’S Loung Bar” street “12 Qershori” – Ferizaj, time 11:00).

The Mayor of Prizren, Mytaher Haskuka and the Rector of the University of Prizren Ismet Temaj will sign cooperation agreements in the field of forestry. (White House, Prizren, time 11:30)

In commemoration of the “Epic of Dukagjini”, the Municipality of Deçan organizes the following activities:

12:00 – Tributes to the Memorial Complex “Dëshmorët e Kombit” in Gllogjan, where flowers will be laid in all graves of martyrs in the presence of the Ceremonial Guard of the Kosovo Army

12:30 – Former Dukagjini Operational Zone Commander Ramush Haradinaj addresses those present at the homage with a word

13:00 – cocktail party in honor of March 24 at the tower of Hilmi Haradinaj

The Mayor of Prizren, Mytaher Haskuka together with the Municipal Director of Health, Narqize Arënliu – Hoxhaj participate in the lecture organized on the occasion of World Tuberculosis Day. (Main Family Medicine Center – Prizren, time 13:30)