On September 22, pensioners will be paid 50 euros! Here are some other benefits the state is preparing 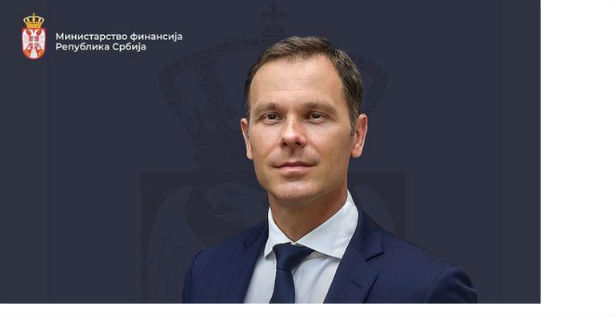 MINISTER MALI ANNOUNCED: On September 22, pensioners will be paid 50 euros! Here are some other benefits the state is preparing

Minister Mali spoke about all current topics in the country.

– This is an extremely important visit of the German Chancellor, Germany is the largest economic power in the European Union. This is a great victory for both Serbia and President Vučić. Merkel said that Vucic is a person who keeps his promises. Serbia has become a factor of peace and stability. What is especially important to me, Germany has become our biggest foreign trade partner. Germany is number one, Italy is two, China is three. Today, over 72,000 workers from Serbia work in German companies. When you have so many German companies coming, that says enough about how much Serbia has changed. When the Germans come, they stay. – said the Minister.

– The transitional period for the introduction of efiscalization will be, at the suggestion of the economy, six months. The less gray economy we have, the more space there will be for increasing salaries and pensions, but also for implementing large projects – says Mali.

Mali also referred to the fact that seven highways and expressways are being built in Serbia at the moment, as well as that the third kovid hospital in Novi Sad has been built.

For the introduction of a new fiscalization model, the state will provide subsidies.

– 100 euros per point of sale and fiscal device – the Minister reminded.

He pointed out flexibility as another important feature of the new fiscalization system.

– There will be no more old cash registers, you will be able to use a tablet, mobile phone instead … We are keeping up with the times – said Mali.

About the payment of aid
– Next Wednesday, September 22, we will pay 50 euros to pensioners. There are 1,700,000 of them in Serbia. Another big thank you to our oldest fellow citizens. In November, we will pay another 30 euros, as well as another 20 euros in December – said Mali.