One killed and two injured in Mitrovica 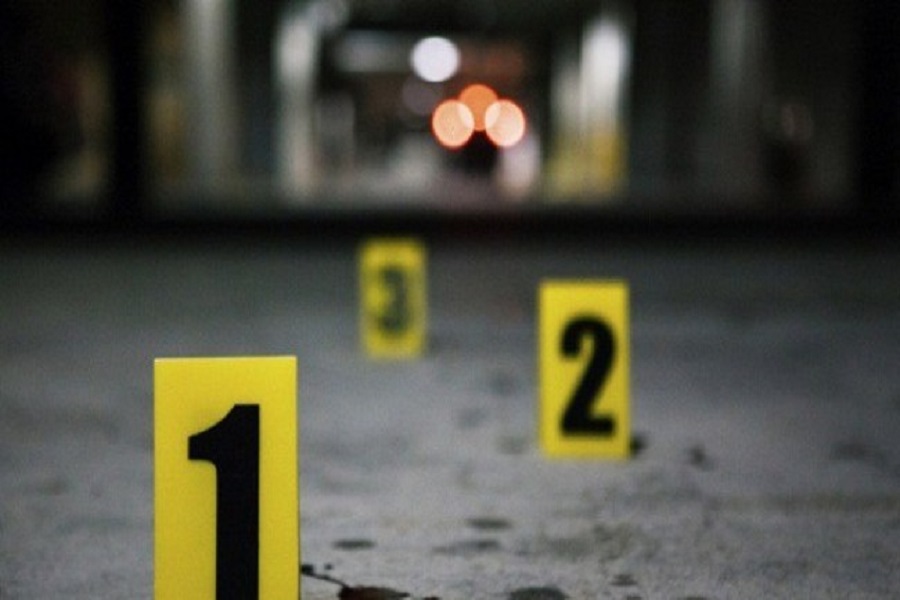 One person was killed and two others were injured during a gun battle in the town of Mitrovica.

This news was confirmed for KosovaPress by the spokesperson of the Kosovo Police for the Mitrovica region, Avni Zaiti, who announced that the other two injured were sent to the UCCK for further medical treatment.

“Tonight around 22:20, the police received information about gunshots on ‘Bislim Bajgora’ street in Mitrovica. Immediately after receiving this information, all the necessary police units went to the scene, supported by the regional unit for the investigation of crimes and other units for the examination of the scene. Based on the initial data, three people were injured by the firearm, as a result of which one of the injured, aged 23, died, whose death was confirmed by the doctor, while the other two injured were sent to the UCCK for further treatment medical “, said Zaiti for KosovaPress.

Schedule of the 16th week in the Kosovo Super League in handball, derby in Prishtina – Latest News