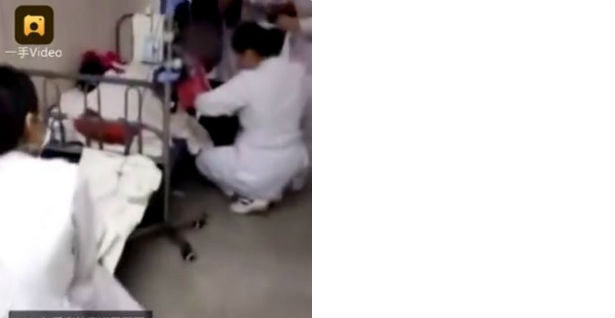 HELL EDUCATOR Poisoned 25 CHILDREN in kindergarten because of an argument with a colleague, now she is waiting for the DEATH PENALTY

A teacher from China was sentenced to death because she poisoned 25 children in the kindergarten where she worked, one of whom died, writes the BBC.

Teacher Wang Yun was arrested last year when children from a kindergarten in the city of Jiaozuo ended up in the hospital because they got sick after eating porridge for breakfast.

Then 23 children started vomiting and lost consciousness after having breakfast.

The court determined that the educator put sodium nitrite in the breakfast of the other teacher’s children, after they argued over the issue of management.

This was not the first time that Wang Yun poisoned someone, since the trial showed that she had previously put the same poison in her husband’s food, after an argument, which passed with minor difficulties.

Sodium nitrite is a carcinogen and causes liver and kidney damage.

One killed and two injured in Mitrovica