Only police officers are in action in the north 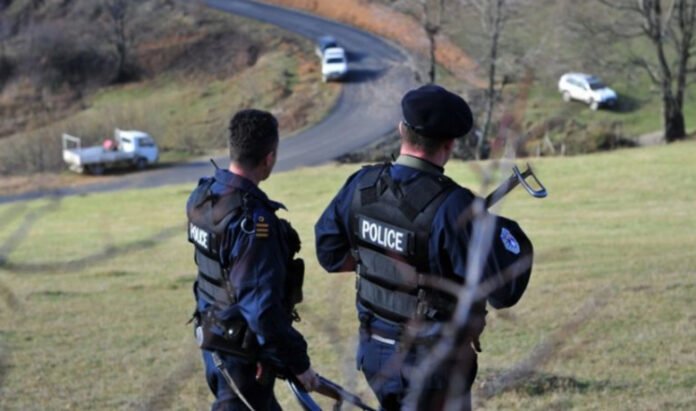 Kosovo Police (KP) through a press release has clarified that only KP officials are involved in the action in the north.

This reaction of the Police comes after some Serbian media reported that the Kosovo Special Forces have also gone to the north.

In response, it is stated that the Kosovo Police as a law enforcement institution, based on its duties and legal and constitutional powers is committed to maintaining order, guaranteeing public safety and, among others, the management and control of border traffic at the level country.

“In order to carry out police duties and authorizations, in certain operations the necessary operational planning is done, including human resource planning and logistics, depending on the nature and operational need.

It is worth mentioning that in the police operation which is being carried out at the national level, including in the northern part of the Republic of Kosovo, only officials of the Kosovo Police are involved, while the claims and speculations of some Serbian media that in this operation are other security agencies involved are also untrue.

Therefore, the Kosovo Police in order to properly inform the public, through this official information reacts and once denies the writings of some Serbian media / portals “, continues the explanation of the Police.

Otherwise, one day after the decision of the Government of Kosovo to apply reciprocity with Serbia for vehicle license plates, reactions have continued regarding this step taken by the authorities in Kosovo.

Local Serbs, opposing such a measure, today continued to block the roads leading to the border crossing points in northern Kosovo Jarina and Brnjak in northern Kosovo, while there are members of the Special Police Unit Kosovo. Meanwhile, at other border crossings with Serbia, the movement has developed normally, respecting the measures of reciprocity, ie the placement of test plates, for vehicles with Serbian license plates entering Kosovo.

On Monday, the Government of Kosovo decided that drivers from Serbia, upon entering Kosovo, change or cover their license plates and obtain a temporary registration in Kosovo.

With this decision, the Government of Kosovo has said that it has imposed the measure of reciprocity for Serbian license plates, as a similar thing Serbia has applied for cars from Kosovo for more than ten years. / Telegraphy /