Barcelona has qualified for the grand final of the King’s Cup in Spain, writes “Zeri.info”.

The “Catalans” won the second semifinal match by reversing the result of the first duel and thus cut the ticket for the final on April 12.

The first match was won 2: 0 by Sevilla in “Sanchez Pizjuan”, while at “Camp Nou” Barcelona won 3: 0 in a very dramatic match.

However, until the second goal, Koeman’s supporters suffered a lot, as it was Pique who managed to send the duel to the sequel in the 94th minute.

Only five minutes into the first half, Braithwaite scored the third and winning goal for “Blaugrana” which had the value of the final.

Barcelona captain Lionel Messi was the player with the highest score (8.5) of the locals according to the site “SofaScored”, while Pique (8.2) and Ter Stegen (8.0) were also rated with high marks. 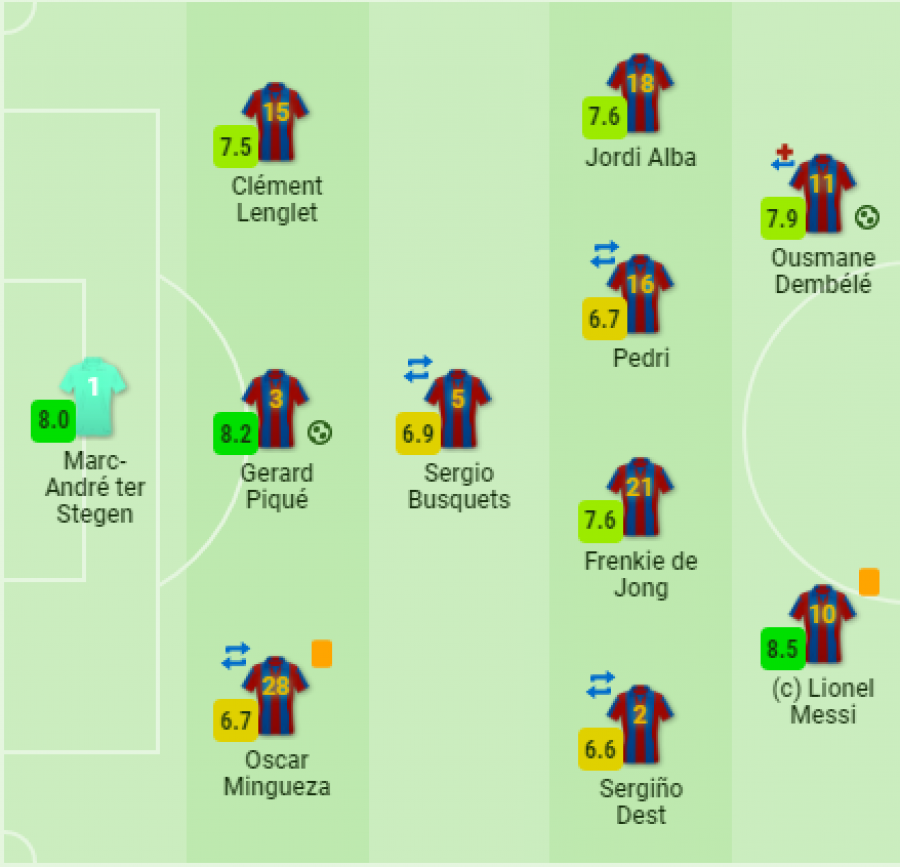 Among the Andalusians, the player with the lowest grade was Fernando (5.8), while the best on the field was the goalkeeper, Vaclik (7.0). /Zeri.info 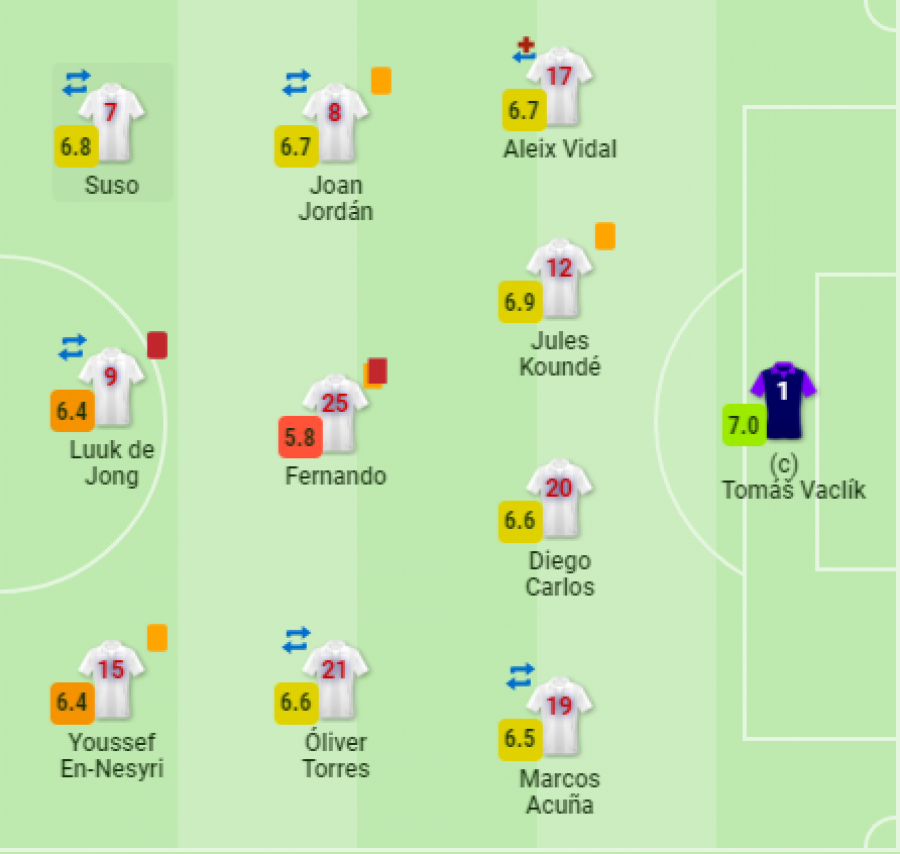 Napoli loses full points in the “last breath”, equalizes on the trip to Sassuolo – Latest News