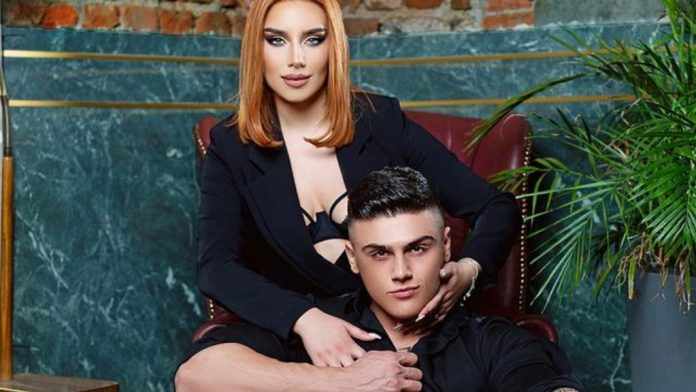 Tea and Berat are the most commented couple of the moment, right after the scandal of their relationship became public.

Invited tonight on the show “Roped with Olsi”, they said that after all those attacks and accusations they have calmed down. “It took me a few days to get used to it with all that attention, it has not been easy to cope with people’s comments. She added that the first photos that made the scandal public they both published themselves, to live in peace their romance.

“We published the photos ourselves, because they were selfies and I can not take a paparazzi selfie. There had come a point where we could no longer bear to hide.

We were in the middle of the mountains, in Boge, and again photos came out that we were there and so we decided to take them ourselves and live life the way we wanted “, said Tea. But both as a couple, Tea and Beart raised doubts that they could become part of “Për’puthen” or any other show again.

When asked by Olsi if they can return as opinionists in “Për’puthen”, Tea said: “As opinionists we will not be, but we will see” ./ express