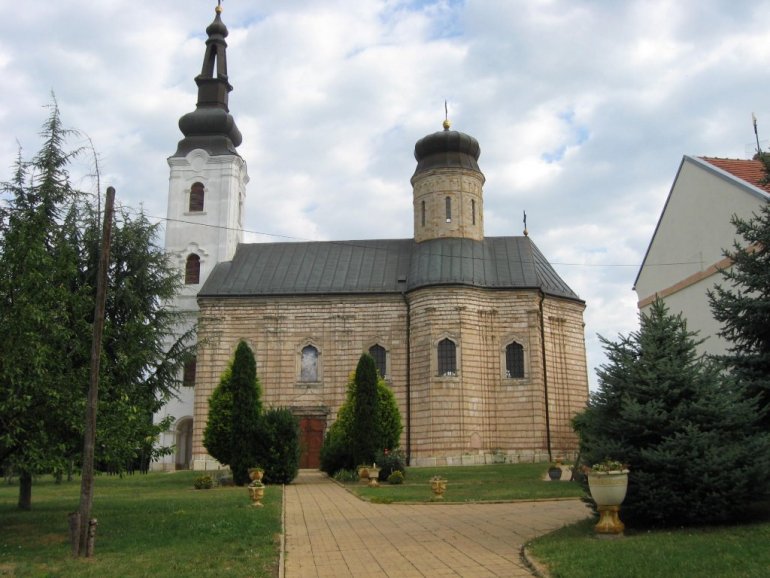 The connection between the monastery of Šišatovac and the great scientist, between Lika and Srem, lies in the healing properties of the monastery water, which, according to written sources, cured Tesla of cholera.

As his little sister Nikolina’s parents had already died of a vicious disease, they listened to the advice of their cousin, the monk Iraklija, who served in Šišatovac to bring him healing water.

Tesla’s father Milutin, a priest in the church of “St. Peter and Paul” in Smiljan, spent four days in prayer with the brotherhood of Šišatovac, and took water from the monastery spring, which worked a miracle, and little Nikola was healed.

Tesla is also connected to Šišatovac by strong spiritual ties with his sister Petronij Trbojević, the son of his sister Angelina, who was the archimandrite of the monastery. His tomb with a memorial is located in the monastery cemetery. The “Tesla Scientific Foundation”, whose founders are wealthy Serbs in the USA with its headquarters in Philadelphia, initiated the erection of a memorial complex in the vicinity of the monastery in memory of the great scientist. 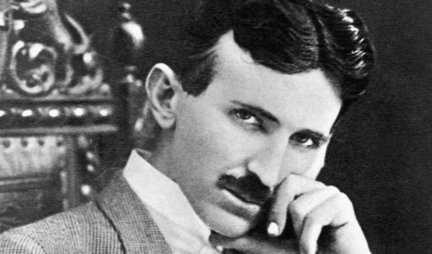 The mystery of the BLACK KNIGHT has not been solved even today! THE NAVY DISCOVERED A DARK OBJECT IN ORBIT, astronaut Cooper told what he saw, and in the end the TRACE LEAD TO – TESLA … 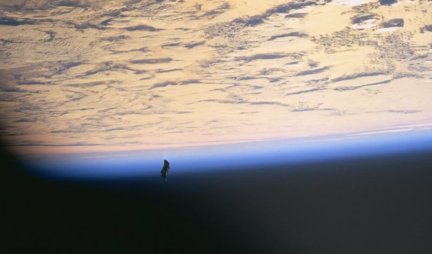 – The idea is to build a complex on a total of 100 hectares near the monastery of Šišatovac, which would include an agricultural complex with organic food processing, an energy complex with a solar power plant, as well as a tourist complex. Within it, the construction of a faithful copy of Tesla’s birth house in Smiljan and the Spiritual Center “Golubica” on the hill opposite the monastery is planned, they explain in the “Tesla Foundation”. 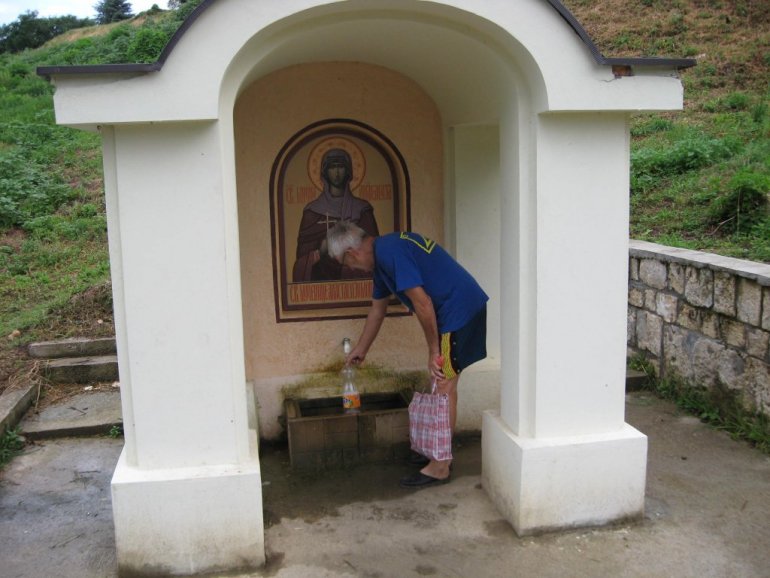 Within the mentioned unit, there would be springs with healing water with processing plants. The project received the support of the Serbian Orthodox Church and the City of Sremska Mitrovica, but was not fully understood by the “Tesla Foundation” in America.

However, the original idea was not abandoned, but the project was reduced, so in the first phase, only a replica of Tesla’s birth house and church dedicated to St. Peter and Paul will be built.

Fleeing from the Turkish tyranny, the monks of the Zica monastery built a church dedicated to the Birth of the Most Holy Mother of God in Shishatovac in the 16th century. The church was demolished and rebuilt in the 17th century, to be painted in the 18th century by the famous painter Grigorije Davidović Obšić. Lukijan Musicki and Vuk Karadzic stayed in the monastery.