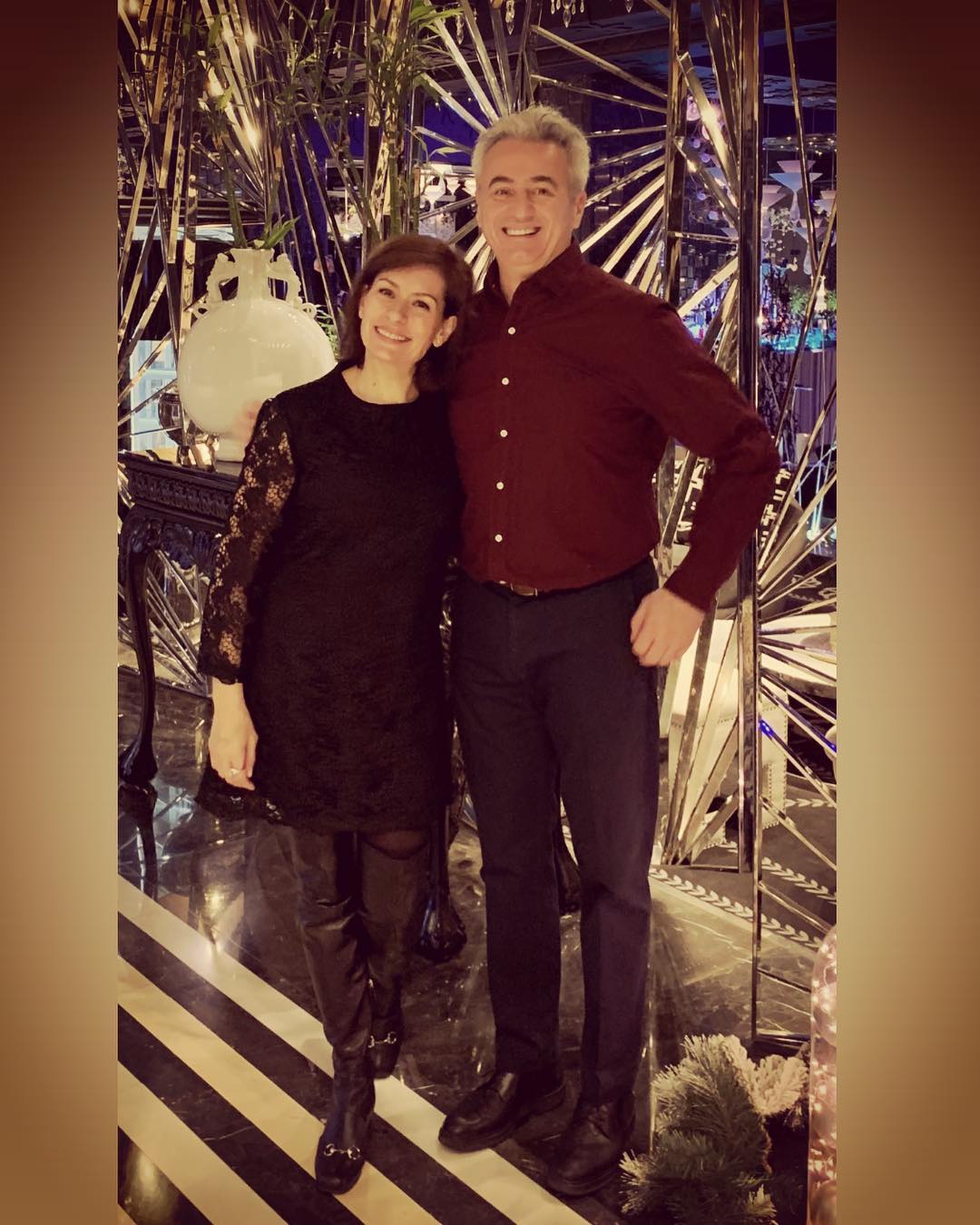 In Kosovo and Albania, the largest percentage of citizens belong to the Islamic religion, but, despite this, over the years there have been marriages between young people of both religions, which however have not passed without prejudice.

A well-known case where love has triumphed is that between lawyer Arianit Koci and fashion designer Merita Harxhi.

The couple have a life together and have two children

Gensila belongs to the Islamic religion, while Besi to the Catholic one.

This difference has not affected their relationship.

Everyone already knows the story of actors Simon Tanushi and Flutura Gashi.

Religion did not penalize their love and they became an example of tolerance at this point.

The couple celebrate Eid and Christmas./kosovarja