Prishtina: Water supply is restored on this road 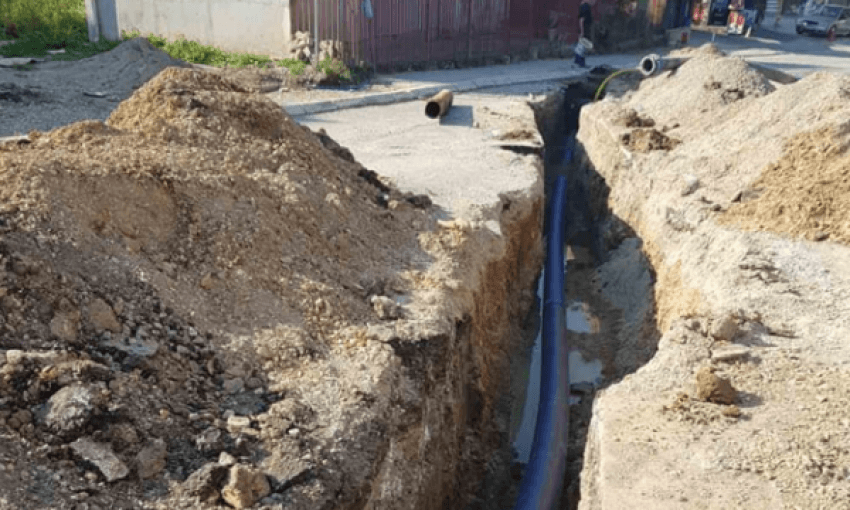 The Regional Water Company “Prishtina” has announced that the supply of drinking water has been restored on the street “Tirana” in the capital.

This was done by the company itself through a post on ‘Facebook’, while thanking the network maintenance and operation team.

Today at 20:00 the technical works were completed, the intervention in the 200 mm pipe in the street “Tirana” in Prishtina. “The water supply has already been restored,” the statement said.

“We thank the maintenance and operation teams of the water supply network for the successful and uninterrupted work for eight hours!”

During noon, the company announced the intervention of a pipe in “Tirana” street.