Prishtina will be made with a General Hospital, this is the concrete plan of Daut Haradinaj 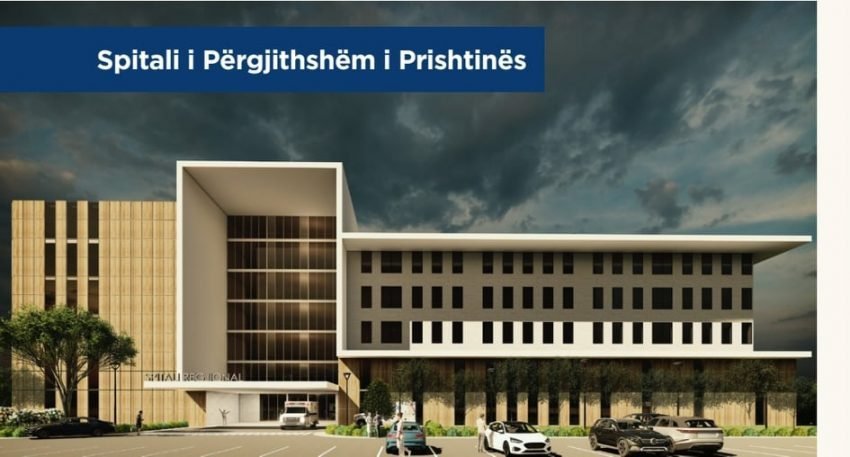 One of the main commitments of the candidate of the Alliance for the Future of Kosovo for mayor of Prishtina, Daut Haradinaj, is the one for the construction of the General Hospital of Prishtina. This commitment is being well received by the citizens of the capital and they are interested in hearing more.

Haradinaj, in his frequent appearances in the media, but also in conversations with citizens, said that the adequate location for this hospital would be the village of Llukar, in the barracks of the Kosovo Security Force, saying that property in this place is easy usable, the air is clean, and the new city ring road to be built by the Haradinaj government provides easy access to the hospital.

The construction of this hospital would affect the significant decline of patients seeking services in UCCK, thus giving a better space for services to UCCK for citizens from all over Kosovo.

Haradinaj has justified with strong arguments the construction of this hospital for the people of Prishtina.

Despite the fact that Kosovo has six regional hospitals, he said that Pristina does not have one for its half a million inhabitants. Prishtina General Hospital will serve all citizens of municipalities entering the administrative territory of Prishtina.

Haradinaj has announced that according to the feasibility study by the German company ICME, the project for the construction of the hospital is expected to cost close to 21 million euros.

Also, according to the study, the hospital will occupy an area of ​​18 thousand square meters.

Daut Haradinaj has launched this campaign with the unveiling of his many ideas for the capital. For every day, he is boldly presenting snippets from the governing program. As a result of his strong will, citizens have begun to accept it and the perception is that on October 17 he may be one of the biggest surprises of the local elections.

The Mantilbards are protesting tomorrow in entrance of Kosovo establishments

The first round concludes with the challenge Peja – Bashkimi – Latest News