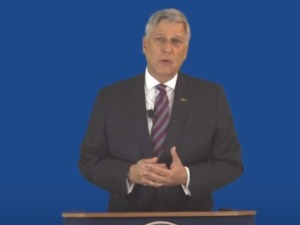 “The government has also said that it wants a careful approach to developing a dialogue strategy, that it wants to talk to international partners as well as stakeholders and develop a careful and inclusive approach. I think this makes sense,” Kosnet said in an interview with Klan TV. .

Cosnet believes the government has shown a constructive stance by wanting to first develop a strategy for dialogue.

“In that sense, I think it is fair to say that Pristina has already entered the process of dialogue. And I hope that there will be meetings with Belgrade in Brussels as soon as possible, realizing that not everything can be concluded in one meeting. This is process, “the US ambassador said.

Commenting on the future of the Washington agreement, he said that the position of the US government has not changed despite the administration that is now under President Biden.