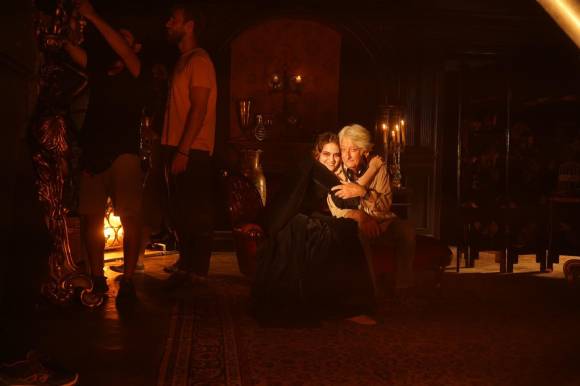 Blood Rise, which comes 24 years after the Subspecies IV (Subspecies: The Awakening), spans 500 years in the life of the vampire Radu Vladislas. The long-anticipated prequel to the Subspecies series chronicles Radu’s descent from a noble warrior of the Church to a depraved creature of the night. Stolen by crusaders on the night of his birth, he has no knowledge of his bloodline: his mother was a demon, and his father was a vampire.

Subspecies V: Blood Rise is made under the Full Moon Features label with Charles Band as executive producer. The film is produced by USA’s Not the Funeral Home & Pioneer Media. Justin Martell, Seager Dixon, and Matt Manjourides are the producers, and the Serbian coproducers from Red Production are Miloš Đukelić and Vladimir Đukelić.

The principal shooting is expected to finish by 25 September 2022. Certain aspects of postproduction are planned to be done in Serbia.