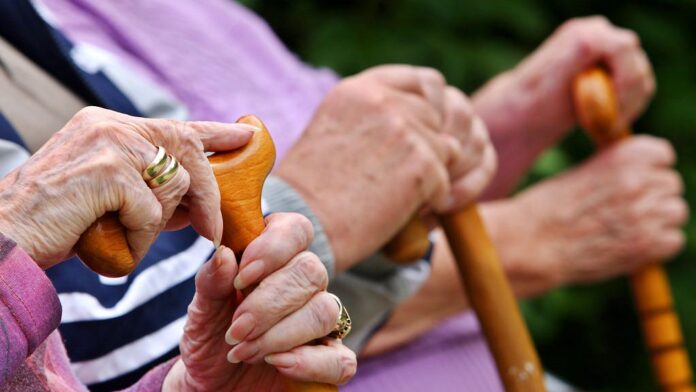 The Government of Kosovo in its last meeting has decided to increase the value of basic pensions for the next three months, but to remove the additional 30 euros.

The Minister of Finance, Labor and Transfers, Hekuran Murati has announced that pensions which are below the value of 100 euros, will become 100 euros for the next three months, while families with social assistance will receive 30 percent of current assistance.

“The third decision is for the continuation of support in social schemes, which are valid for April, May and June, where it comes to families that are recipients of social assistance, who will receive an additional 30 percent, on the amount they normally receive .

In the pension schemes we will make subsidies that for all pensions that are under 100 euros will be made 100 euros “, said Murati.

However, this decision has provoked reactions from the opposition.

Ramush Haradinaj has considered inhuman this decision of the Government because according to him the assistance is not continued as the previous government had done for this social category.

“I can not believe that 20 euros extra will be deducted from pensions, in this difficult time.

In January this year, the former government led by Avdullah Hoti had decided to pay an additional 30 euros over the basic pension for pensioners for the next three months.

So most retirees from 90 euros have received 120 euros, by decision of Hoti.

From now on, this category of pensioners will receive only 100 euros out of the 120 they received in advance. / Telegraphy /