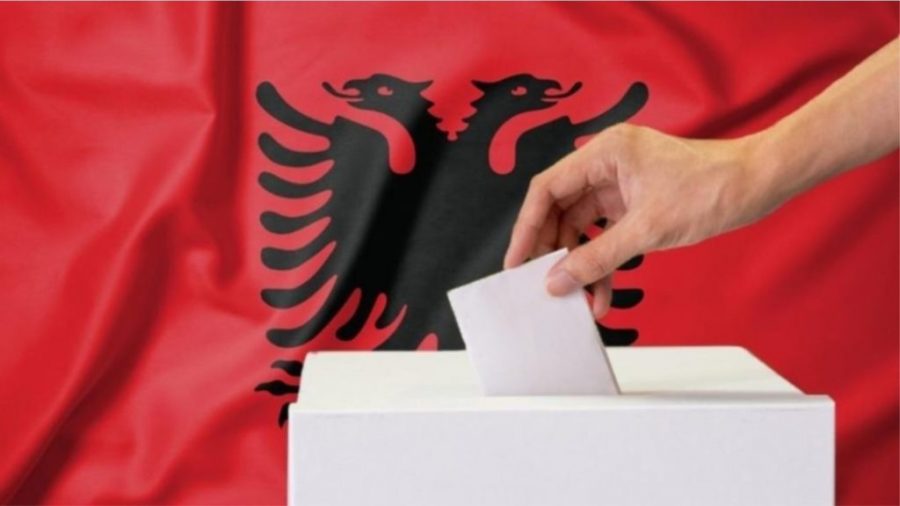 The election campaign for the April 15 parliamentary elections ended on Friday at 24:00, while today the election silence has entered into force, which will last until the official closing of voting. No election campaign is allowed through the media, as well as the holding of rallies or other election activities of parties or candidates.

The Central Election Commission has announced that the necessary preparations have been made for the organization of free parliamentary elections, guaranteeing a speedy, transparent, secure and trouble-free process.

Also, the State Police guaranteed the taking of measures for the smooth running of the electoral process, reports ATSh.

On Sunday, April 25, Albanians will go to the polls to elect a new government for the next four years. The Socialist Party is seeking a third term, while the opposition is seeking a return to power after 8 years in opposition.

In these elections, several new parties have entered the race, such as Nisma Thurje, Jozefina Topalli’s Movement for Change and Astrit Patoz’s Democratic Obedience, as well as independent candidates supported by Vetëvendosje Movement.

With the new amendments to the Electoral Code, in these elections the voter has the right to choose not only the party, but also the candidate he prefers.

This year’s parliamentary elections take place in pandemic conditions, where every voter will be subject to a strict protocol to prevent the spread of COVID-19, where wearing a mask and distance are mandatory.

The campaign also had moments of tension, where unfortunately in Elbasan another victim was marked as a result of political clashes.

While the electoral meetings of the majority focused on rhetoric against the opponent, the opposition approached the electorate with a concrete program. While President Ilir Meta during this campaign toughened the tones towards the government, without sparing the ambassadors.

Representatives of diplomatic missions in Albania throughout the months of the election campaign, have called on citizens to exercise their right to vote.