Roads around the stadium “Fadil Vokrri” are blocked for traffic 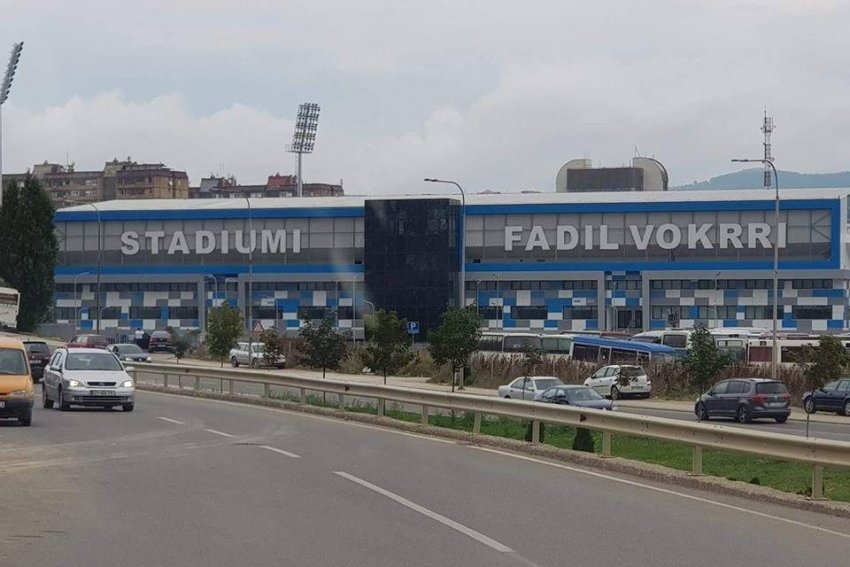 This morning, the roads around the stadium “Fadil Vokrri” in Prishtina are blocked for traffic, because the match Kosovo – Sweden will be played.

According to the announcement of the Kosovo Police, this will be done to enable traffic within normal limits, thus setting up checkpoints in order to stop and instruct citizens.

“Blockages and restrictions in the area around the Stadium will be made, based on the decision issued by the Municipality of Prishtina, respectively the Directorate for Public Services. The plan in question will start to be implemented tomorrow from 07:00, until the end of the match, where the traffic will be stopped and the parking of all vehicles on the streets: ‘Enver Zymberi’ and ‘Rinia’ will be stopped “, it is said, among others in the Police notice.

On this occasion, the police appealed to the citizens to avoid the movement of cars towards the stadium.