Former well-known English footballer, Wayne Rooney, who is already the coach of the Derby team, has called for VAR to be removed from the English Premier League, writes Zeri.info.

“Watching the Premier League matches, some of the decisions are very disappointing,” the former England striker told Sky Sports. 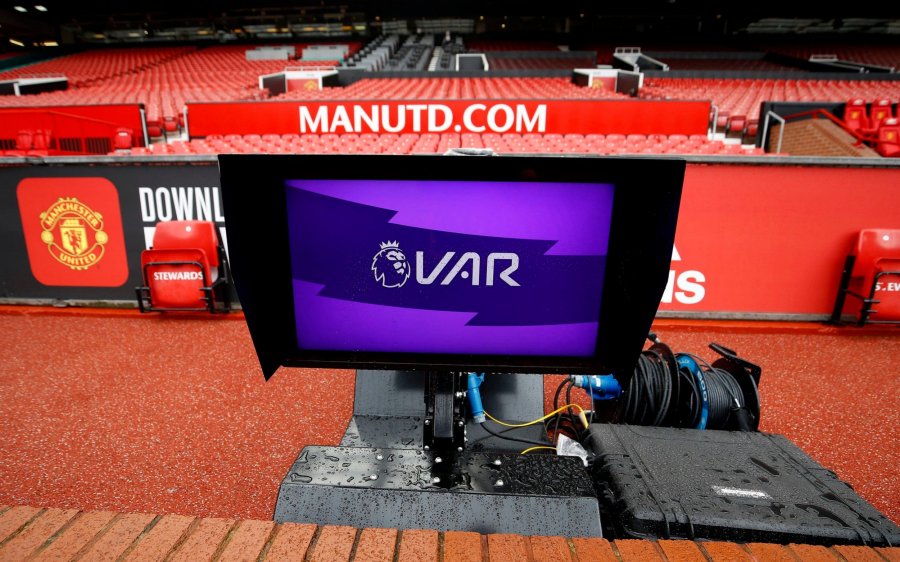 He insists that football is better without the VAR system.

“I personally think the game is better without VAR. “Even though you are irritated in some cases after the matches, we have to rely on the referees to do the job as well as possible,” said Wayne Rooney. /Zeri.info