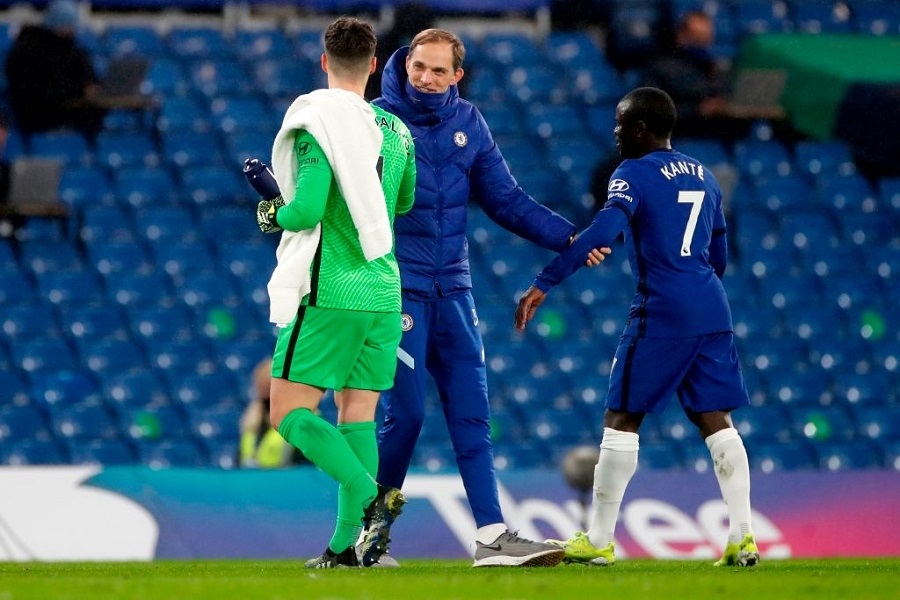 Thomas Tuchel has said that he chose to start with Kepa Arrizabalagan in the game against Newcastle United as he wanted to give the goalkeeper the opportunity to find the rhythm of the game, but confirmed after the game that Edouard Mendy is his number one.

The Spaniard is said to have been one of the reasons Frank Lampard was sacked, with the former Blues boss disobeying Cape and thus choosing to sign with Mendy last year.

Mendy has conceded only one goal in four games since Tuchel took charge of the team, and he was an own goal after a mistake by Antonio Rudiger, but was left on the bench in the game against Newcastle and Kepa took his place, KosovaPress reports.

“We need a strong cap on our team,” Tuchel told Sky Sports. “He had a good game in the cup, so we decided to give him another game to find some rhythm, confidence and trust him because he did very well.”

Anyway after the 2-0 victory over Newscastle United, Tuchel confirmed that he wanted to give Kepa a chance in the team, but that Mendy continues to be his first choice for goal.

“Edou is number one, that’s clear,” Tuchel told Sky Sports. “It was clear before the game and it stays that way.”

“I am happy that Kepa did not concede a goal in two matches. It’s time to dump her and move on. “