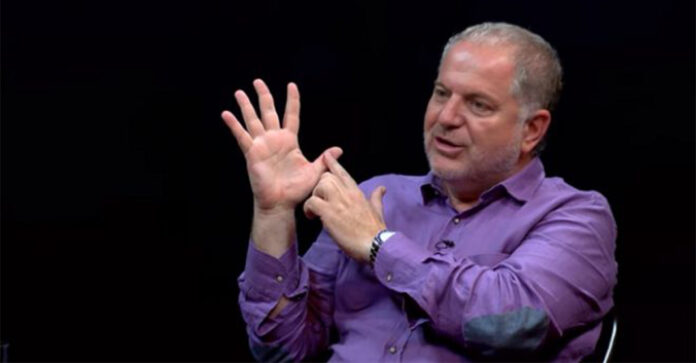 Baton Haxhiu explained Exit Polli which is expected to be presented after the closing of the voting.

He said that after 15:30 to 18:30 the positions of the parties for the second and third place have changed.

Haxhiu said that this change came after the votes in the strongholds of these parties.

Haxhiu has warned that Exit Pollit will be published by his media at the moment the polling stations close.

Albanian Post – Haxhiu’s medium that did this Exit Poll, in the last poll has released VV in the first with over 50% of votes, LDK in the second and PDK in the third./express

VIDEO SHOCKED SERBIA After he was filmed STEALING IVIČNJAK, a thief ended up in entrance of the digital camera once more – AMAZING EPILOGUE OF THEFT IN PRIJEPOL