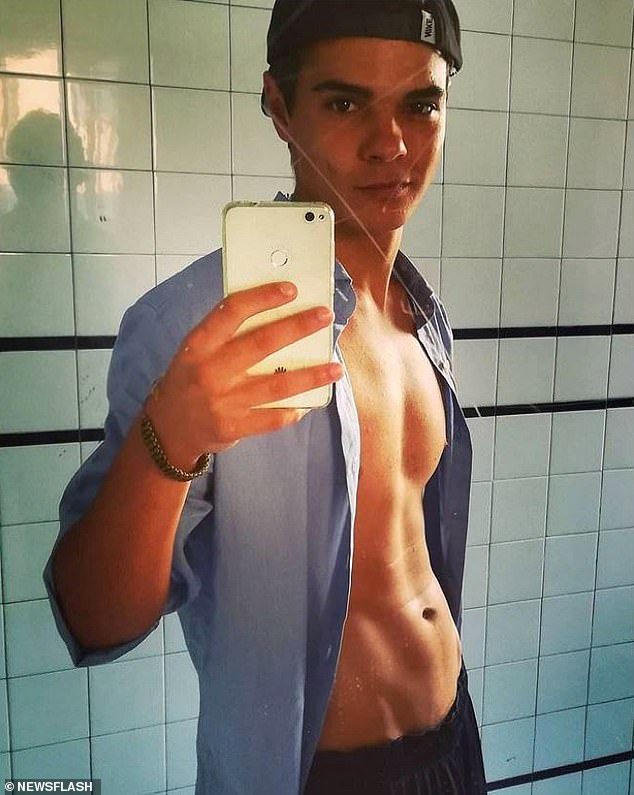 Spaniard Alberto Sanchez Gomez, 28, has been sentenced to 15 years and five months in prison after killing his mother and eating her bones.

He was arrested on February 21, 2019 after police found body parts around his mother’s house.

The court rejected Sanchez’s arguments that he was experiencing a psychotic episode at the time of the murder.

Sanchez has also been ordered to pay his brother 60,000 euros in compensation.

Police arrived at the home in east Madrid in February 2019 after a friend raised concerns about the well-being of Maria Soledad Gomez, who was in her 60s.

During the trial, the court heard that Sanchez had strangled his mother during a dispute. He then dismembered and ate parts of her body over the next two weeks, along with his dog, reports the Daily Mail.