Sentenced to six years in prison, Fjolla Morina does the shopping as if nothing had happened 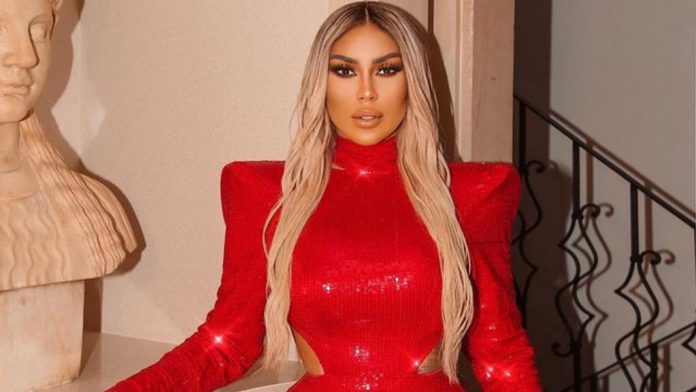 The lawyer of the singer Aurora Guska, has stated that the court decision will be appealed. Guska said that Fjolla had only one bag in her bag, even accidentally.

“We will appeal the court decision. “There was only one gold, she had it unintentionally, accidentally in her bag,” said her lawyer.

We recall that Fjolla Morina was arrested after she was caught with two pistols in her bag while trying to cross the border to Albania from Morina customs, accompanied by the driver and businessman Fisnik Syla, whom she married a few days ago. The court of Kukës issued the measure of arrest at home, and the singer rented an apartment in Kukës, where she would have to stay at least until the next hearing.

She posted a video a few hours ago where she is seen shopping in Versace stores. / express /

FORECAST FOR TODAY Frost within the morning, hotter in the course of the day, as much as 16 levels