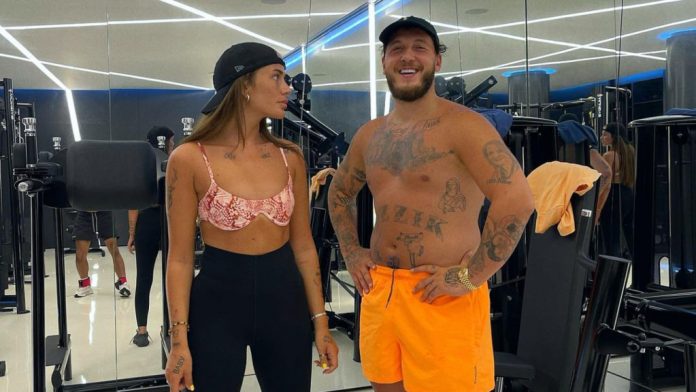 Loredana and Mozzik have split up and for several weeks have not given any sign of a reunion.

It all came to light after fans discovered that the pair were no longer followed on social media and continued to rivet against each other. The news that they were separated was not denied by anyone, letting us know that it is really happening.

But today Loredana has surprised us. She posted a picture with Mozzik even though they continue not to follow each other on Instagram.

It is about the cover of the next song he performed with Mozzik and which is part of their joint album “No Rich Parents”. The song is titled “Mit Mir” and will be published on Thursday at 23:59. Another young man from Kosovo died of coronavirus. – Latest news