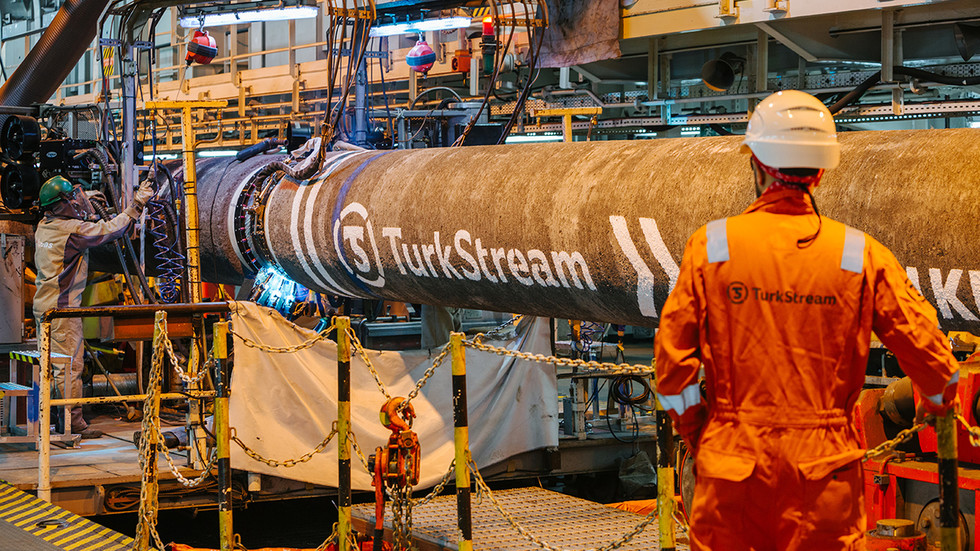 “I hope the blue fuel will fill the pipeline soon. The country [Serbia] becomes a transit state, and according to the specified volume of natural gas pumps, the annual budget income will amount to around 180 million euros, ”Khripunov told Sputnik on Tuesday.

The gas delivered via TurkStream will help both Serbian households and manufacturing facilities as they can get cheaper energy when they switch from coal and heating oil to gas. The sales representative stated that the project will also increase production in the country and make it more environmentally friendly.

The 930 km long pipeline along the Black Sea from Russia to Turkey was officially commissioned in January. TurkStream will then extend into Bulgaria, which is already receiving gas via the pipeline but has not yet completed the section connecting it to the Serbian border.

Belgrade laid more than 400 kilometers of the pipeline through the country’s territory to the Hungarian border in December, but the unfinished Bulgarian section blocks long-awaited gas imports.

Serbia expects first deliveries by the end of the year, while the next in line, Hungary, plans to get natural gas from the TurkStream pipeline in 2021.

During the opening ceremony in Istanbul, Serbian President Aleksandar Vucic described the TurkStream project as crucial to the country’s economic and industrial progress, as it will allow Belgrade to buy gas at lower prices than before.

Gërmia, a favorite place of citizens to spend the weekend