SERBS ARE BIRTHDAY TODAY, AND NO ONE KNOWS WHERE IT IS! The search has been happening for 3 days now, the person appears to have FELL INTO THE EARTH 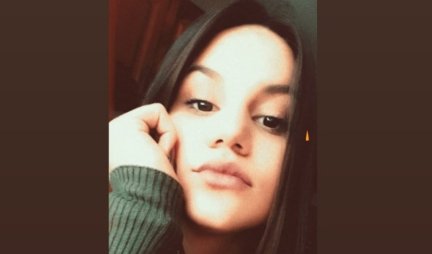 The disappearance was reported to the police, and is being intensively searched for, but so far there are no clues that would solve the mystery.

Snezana’s husband Vladimir says that the family is desperate because the 69-year-old did not have the habit of leaving without calling the family.

– We managed to reconstruct his movements that day because at the time when he disappeared, no one was at home. On the morning of February 5, he went to the garden towards Bubanj village to pick cabbage. On the way back, he stopped by the store, according to the seller’s testimony, it was around 10 am when he bought the bread.

He brought it home as well as medicine for his wife and then went out. His schoolmate told us he spotted him walking towards town around 1 p.m. They met at the tavern “Stara Planina”, but contrary to the custom, they did not talk, he told us that he only muttered something to the Serbs in passing. He was reportedly seen near the village cemetery for about four hours, but that is not reliable information. After that, there is no trace or voice from him – says the son-in-law of the missing man.

IF SOMEONE SAW KATHERINE ?! The family is desperately looking for her, a girl from Uzice was last seen on February 1st!

Tragic end to the search for a missing young man from Novi Sad, sister ANNOUNCES A SHOCKING MESSAGE 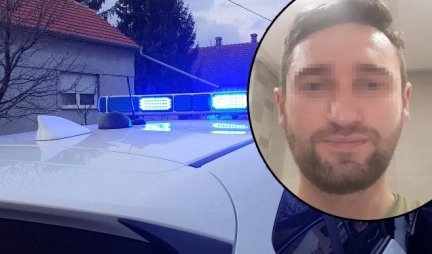 He points out that they care a lot for Serbs because, although they are in extremely good health, the weather conditions are not suitable for staying outside.

– He was not ill, he never drank medicine in his life … This is a real mystery, as if he fell into the ground. We have no explanation, no enemies, we do not believe that anyone harmed him. We ask everyone who has any information about him to call us at 0694220069, 0694789860, 0604260319, 0616128340 or the Police Administration – said Vladimir. He also said that at the time of the disappearance, the Serb was wearing a black pocket, black and brown trousers and inflatables on his legs.

The police confirmed that they received the report on the disappearance on February 6, and that intensive work is being done on finding the missing man.

NEW CLOSURE DUE TO THE CROWN As of tomorrow, curfew in Pristina and 6 different municipalities in Kosovo and Metohija