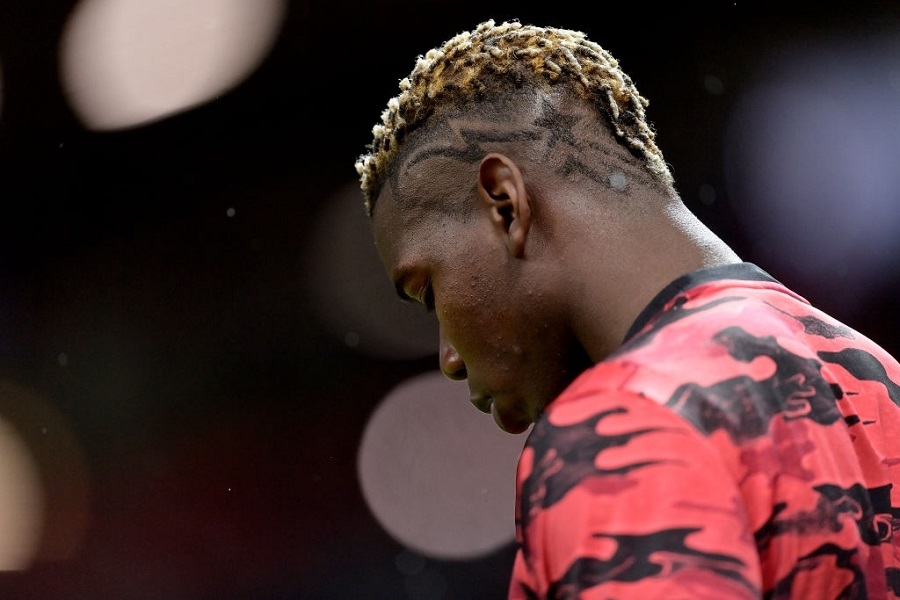 Paul Pogba will be out for a few weeks for Manchester United due to an injury, confirmed coach Ole Gunnar Solskjaer

The 27-year-old appears to have suffered a thigh injury and it was immediately reported that he is in doubt for Tuesday’s FA Cup fifth round match with West Ham United on Tuesday.

Solskjaer has revealed the extent of the injury, which could have forced Pogban to stay off the field for a series of very important matches, KosovaPress reports.

United play Real Sociedad at home and away in the Europa League in February, before visiting Chelsea in the Premier League at the end of the month and Manchester City on March 6.

“It is an injury that will take several weeks to heal,” Solskjaer told MUTV. “He has just started his recovery, working with the medical staff and we will get him back as soon as we can.”

“Of course, Paul has been very important to us and we will not take any risks,” Klopp said.

SERBS ARE BIRTHDAY TODAY, AND NO ONE KNOWS WHERE IT IS! The search has been happening for 3 days now, the person appears to have FELL INTO THE EARTH