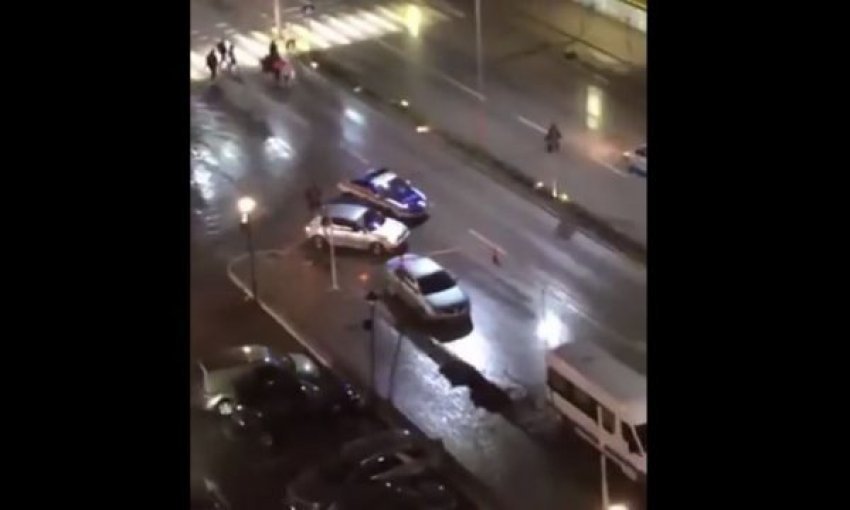 Shotguns were heard Thursday night on “Rruga B” in Pristina.

According to the Police, some suspects shot from the car in the direction of another car.

The news was confirmed by the spokesman of the Police for the region of Prishtina, Agron Borovci, who said that there are no injured people.

At around 21:00, a firearm was reported on “B” street in Prishtina. Immediately after receiving the information, the police went to the scene and launched an investigation into the circumstances that characterize the case. The first information speaks about the suspicions that the suspects from one car shot in the direction of another car and quickly left the scene. Fortunately, no one was injured in the shooting. “Currently, the police work is continuing for the identification of the suspects as well as the localization of their location”, said Borovci.