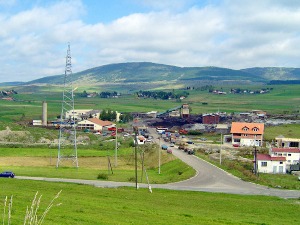 The case was confirmed by the director of the Štavalj mine, Mersud Turković, who notes that the poisoning occurred in the new corridor of the pit and that the cause was most likely insufficient ventilation of the pit rooms.

He adds that the third shift of miners left the same room without signs of poisoning.

The teams of the Štavalj mine are investigating the reasons for the lack of oxygen in part of the pit and will inform the public in a timely manner.