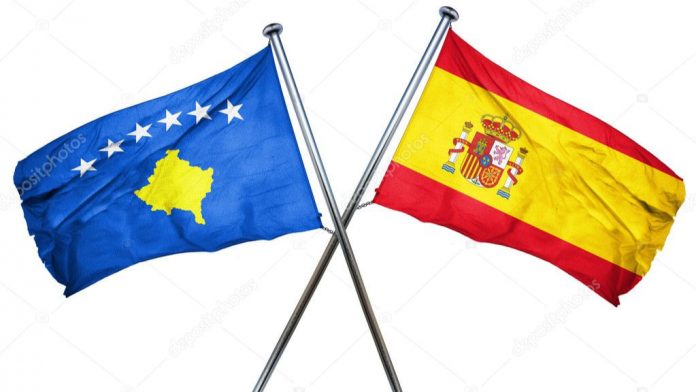 The Spanish Foreign Ministry has denied rumors that it will open a liaison office in Pristina.

In a response to the Telegraph, the Spanish Foreign Ministry said that Spain’s position on non-recognition of the Declaration of Independence, adopted by Pristina in 2008, has not changed and will not change if the issue is not resolved through dialogue between Pristina and Belgrade.

And for this according to them Spain at the moment has no plans to open an office as reported in the media on Monday.

“In this sense, we consider the resumption of dialogue as good news.

It is necessary to use the moment to try to reach an agreement acceptable to both parties and respectful of international law “, it is said in their response.

It is further said that Borell has a great interest in helping to resolve the issue between the two countries, and with the excellent work of Special Envoy Miroslav Lajcak, whom they say Spain fully supports.

In the end, it is emphasized that Spain is ready to cooperate in the goal of political stability in the Balkans.

“On our part, we are ready to cooperate, as much as we can, in these efforts, as the priority for Spain is the political stability and economic prosperity of the Balkans”, it is said at the end.