The first pregnant man in Spain, Ruben Castro, has given birth to children. Luar’s name. The pregnancy of the 27-year-old transgender person received a lot of local media attention because it was the first public case of its kind in Spain.

It was Reuben himself who shared the news of the birth of the child. He did this by writing on social networks on Sunday: “Luar has come”. He attached a photo of the child’s hand to the post, holding his finger, writes “20 Minutos”, Gazeta Express reports.

“Forgive me for the silence, the absence and that I did not respond to your messages, I was welcoming in this world this precious thing that I have a daughter,” he said. 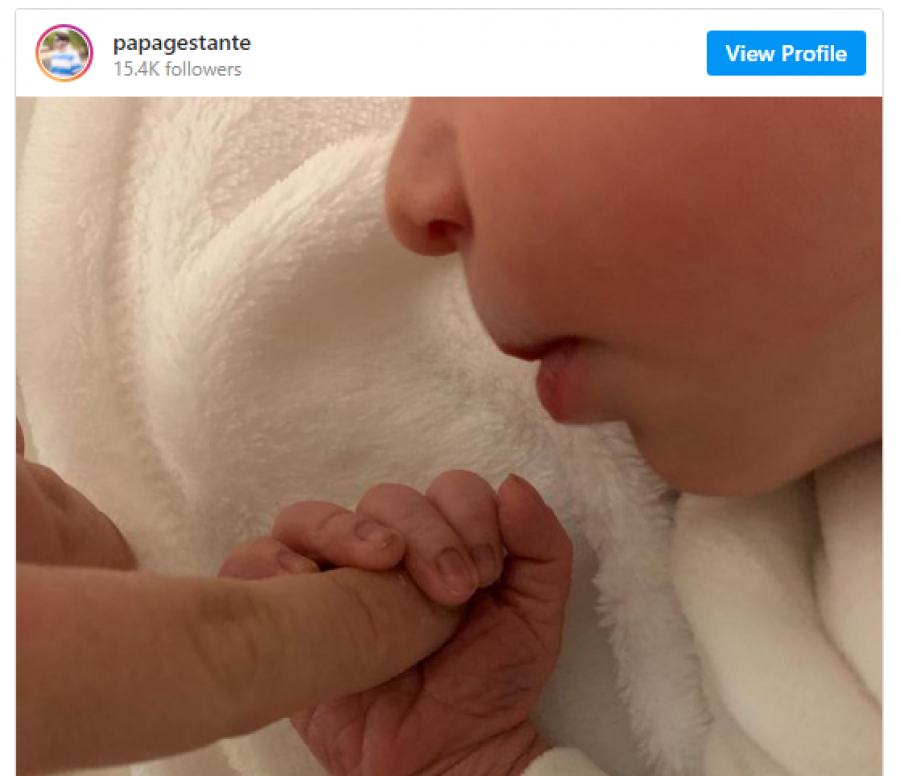 He thanked the people for the messages of support and congratulations and acknowledged that the birth of the child has been the most difficult but also the most desired thing he has experienced so far. “This adventure has just begun,” wrote Ruben.

A few weeks ago, Castro had given an interview, in which he had said that he had difficulties during the pregnancy. “There is a lot of ignorance, especially in the health system, I had to go to a health commission for ethics. “They present many challenges such as civil registration, because I gave birth to the baby, but I am the father,” said Castro.