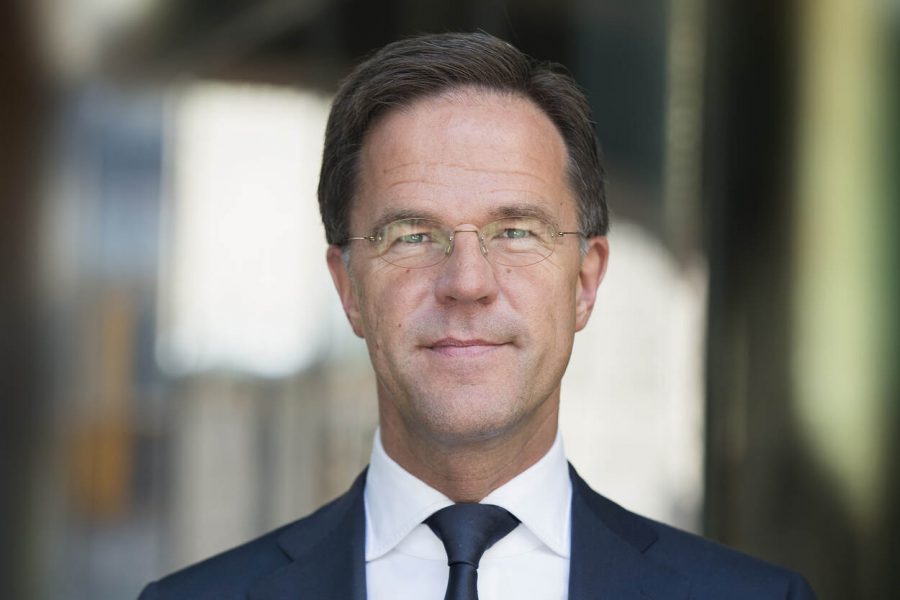 As stated in the announcement sent by the Government, in his letter, Prime Minister Rutte congratulated Prime Minister Kurti on his new position and wished him success in the important tasks that await him.

Our countries, like the rest of Europe, are facing an indescribable challenge such as that of COVID-19, the letter said.

Prime Minister Rutte expressed satisfaction that the European Union had the opportunity to assist Kosovo through the Western Balkans assistance package and the COVAX mechanism for providing safe vaccines against COVID-19.

Similarly, the Netherlands came to the aid of Kosovo last year through a bilateral donation of personal protective equipment for the Center of University Clinics of Kosovo.

Prime Minister Rutte assured Prime Minister Kurti that the Netherlands supports Kosovo in its efforts to fight corruption and strengthen the rule of law.

SERBS rushed to the MONTENEGRIN COAST! Budva is full as in the most effective of instances, the caterers are rubbing their palms with satisfaction