Strict vehicle controls in Pristina by the Kosovo Police 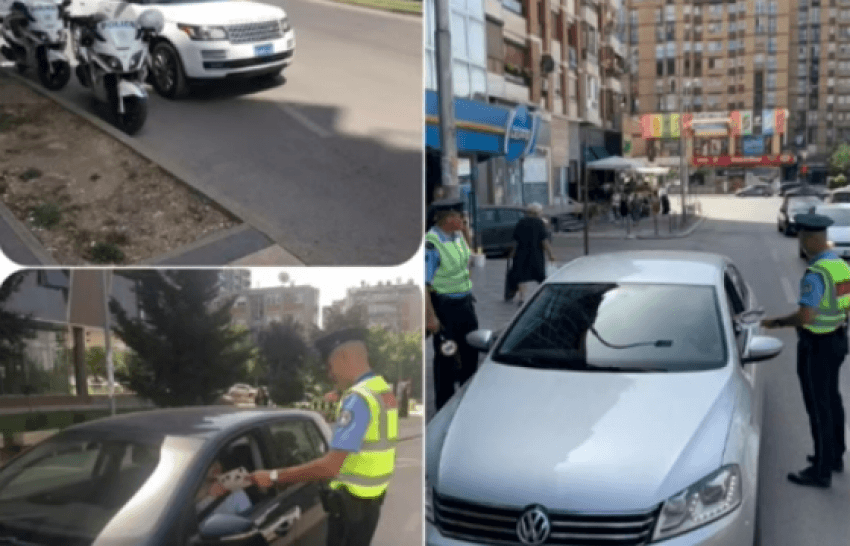 The police announcement states that this operational plan started on Thursday.

“The Police of the Prishtina Region, respectively, the regional unit of road traffic since July 29, 2021, has started with the implementation of an operational plan for increased traffic control with a special focus on drivers of vehicles for the transport of passengers,” said in notification.

It has been announced that this plan will be extended to all roads in the Prishtina region.

“In addition to general road safety controls, the plan for increased control of vehicles for passenger transport will be extended to all roads in the Pristina region and will continue until it is assessed that the desired effect has been achieved.” said in the police notice.