Sunday marked “the deadliest day” within the Gaza battle 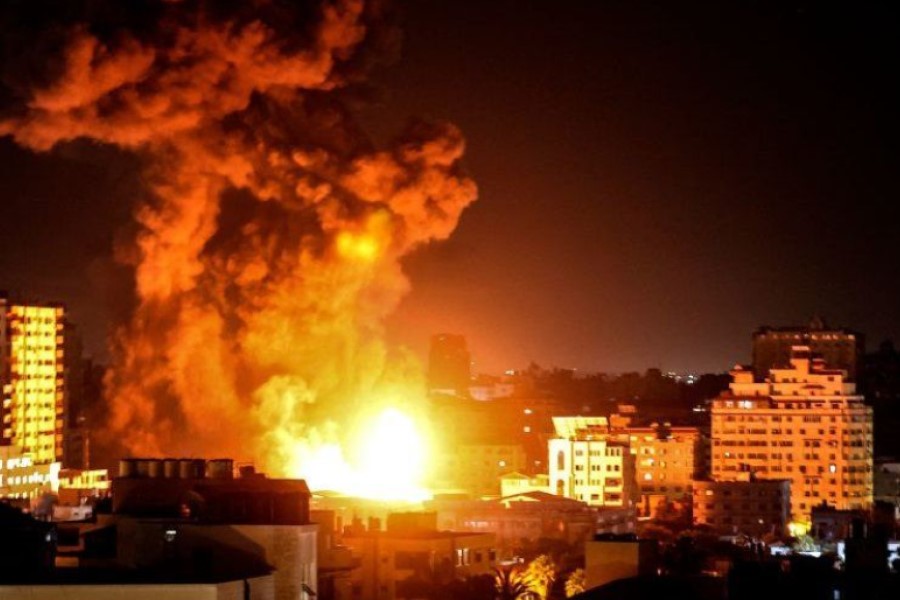 Palestinian officials in Gaza said Sunday was the deadliest day since the start of fighting with Israel.

It is reported that 42 people, including 16 women and 10 children, lost their lives as a result of Israeli airstrikes on Sunday.

The Israeli military says Palestinian militants have fired more than 3,000 rockets at Israel over the past week, the BBC reports.

UN Secretary-General Antonio Guterres has warned that further fighting could plunge the region into an “uncontrollable crisis”.

According to the Hamas-controlled Ministry of Health, the total death toll so far in Gaza is reported to be 197 people, including 58 children and 34 women, with 1,230 injured. Israel says dozens of militants are among the dead.