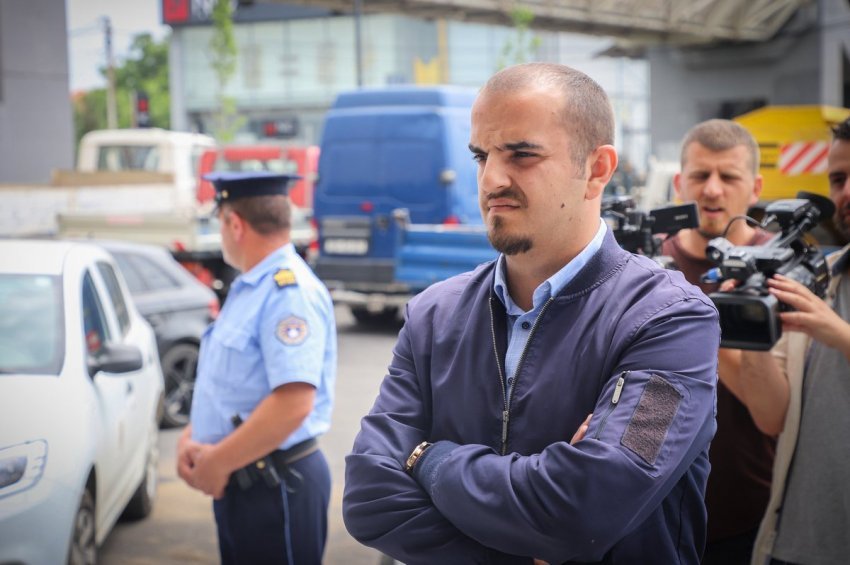 The director of the Pristina Inspectorate, Adonis Tahiri, said that Lëvizja Vetëvendosje, the Democratic Party of Kosovo and the New Kosovo Alliance paid fines for violating anti-COVID rules during the election campaign.

Tahiri in the show “038” showed that the Democratic League of Kosovo, NISMA and the Alliance for the Future of Kosovo have ended up with the bailiff, as they have not paid the fines.

“During the campaign we imposed 20 fines, seven for VV, five for LDK, three for PDK and AAK, and one each for NISMËN and AKR. So far, payments have been made by VV, PDK and AKR, while LDK, NISMA and AAK have not paid. The fines were under anti-COVID law, two thousand euros for each fine. The subjects that have made the payments within two weeks, have paid them half cheaper, while those that have not made them, will pay the full amount and those required by the bailiff “, said Tahiri.

Tahiri added that the field inspectors will not prioritize the issue of COVID-19, because they are not receiving additions from the Government.

“We will not treat this topic with priority, depending on the time that the inspectors have. This is because inspectors are continuing to be discriminated against by this government, as well as the previous one, as they do not receive additional. Therefore, we will treat this topic about COVID-19 like any other day. “The government had the list of names for the field inspectors, to look at the list of how much money it will take to cover the additions, but the daily policy, nothing more,” he said.

Tahiri underlined that the Municipality of Prishtina is continuing to lack inspectors in each sector.

“We have made a request for staff increase, because with the territory that Prishtina has, it is difficult. We are still having problems with recruitment, due to the change in the law that has been made. The Ministry of Public Administration has merged into the Ministry of Internal Affairs and this has created a lot of confusion. No municipality has managed to announce a vacancy due to these changes. In each sector, there is a lack of inspectors “, declared Tahiri.