Taking a selfie may cause psychological dysfunction, scientists say 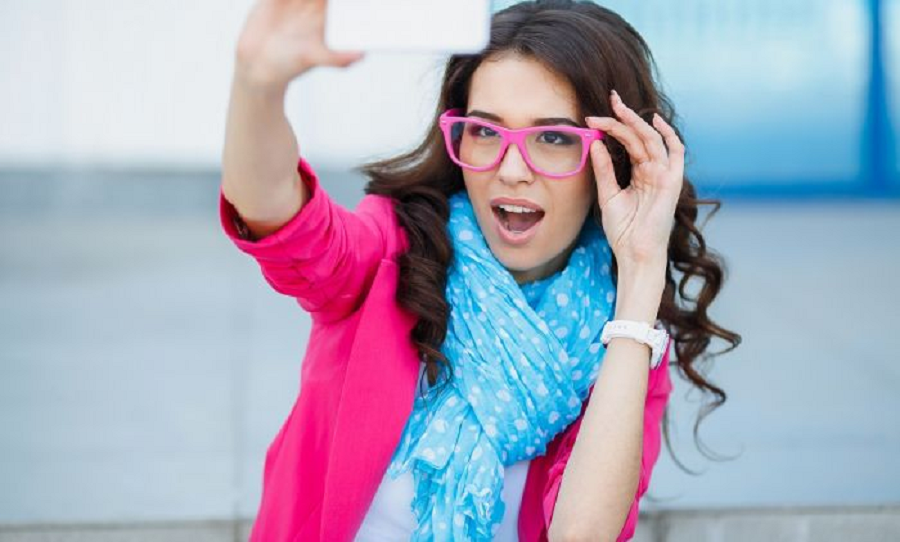 Making and posting selfies has a bad effect on the psyche, scientists claim.

Posting selfies on social media has become a practice. Whether people do it out of boredom or to attract attention, this habit is not always harmless as it can turn into a mental disorder, especially in young people, experts warn.

A recent study from Columbia University showed that about 70 percent of teens visit social media every day. At the same time, they smoke five times more often, drink alcohol three times more often, and use marijuana twice as often.

Due to the increasing influence of the internet on personality formation in young people, psychologists warn that such behavior can escalate into a psychological problem.

In fact, the disclosure of private information, as well as photography, leads to increased secretion of dopamine, the hormone of happiness, which is associated with addictive behavior, say Harvard scientists. They believe that social networks are a catalyst for the increasingly lost behavior of young people who do not have the right models.