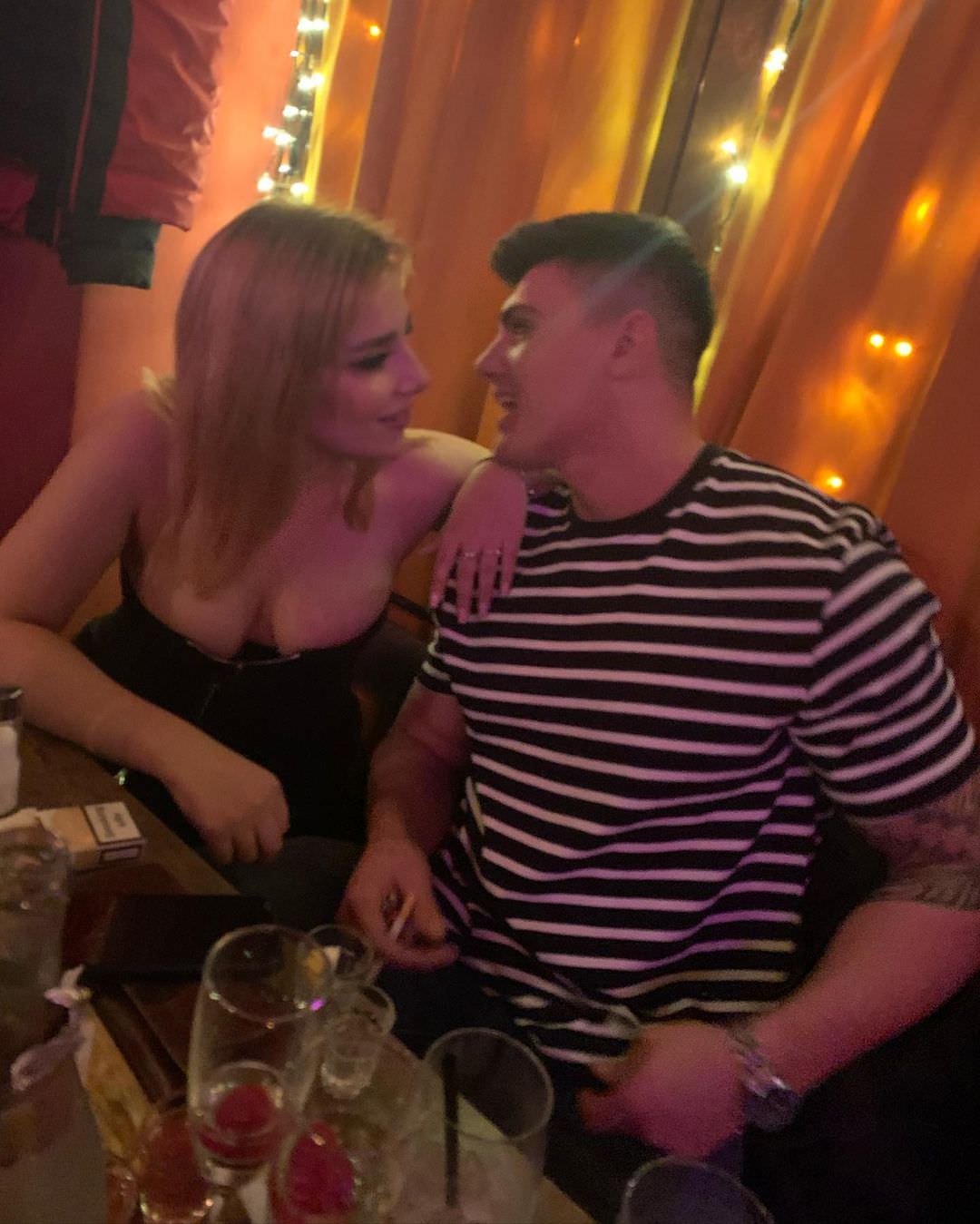 The news that Tea and Bearti have ended their relationship caused a stir in the pink media.

He was the first to admit sharing on social media, after successive bites being aimed at each other.

“It simply came to our notice then.

“I do not want drama or attention, so I want to close this chapter here and never open it again,” wrote Bearti. As their relationship continues to be rumored up and down, Tea seems ready to start a new chapter in her life.

She has decided to delete the last photo she had with Beart, which was the photo of an ad and we can already say that the chances are very slim to review them again together. Remember that on her “instagram” Tea continues to hold the photo with Andi, moderator Bora Zemani and opinionist Arjan Konomi. EMERGENCY SITUATION IN ĆIĆEVAC! Greater than 5,000 inhabitants have been left with out water, cisterns can not meet all wants