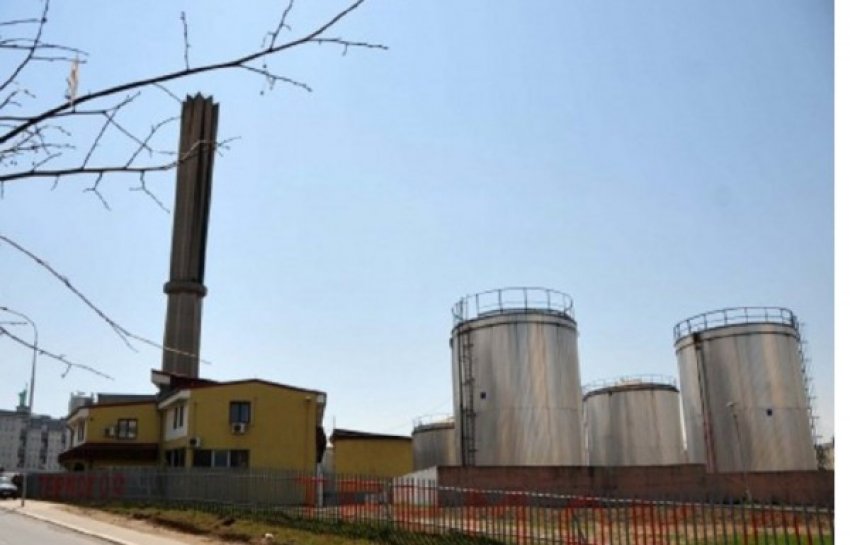 Through a press release, “Termokos” has evaluated this season as the most successful.

Also according to this enterprise, during the heating season 2020/2021 a series of successes have been recorded in many aspects of the operation of the enterprise.

“The production of heating energy was 15.7% higher, while the delivery of thermal energy was 20.5% higher than last season. Even the billing for the 2020/2021 season has been over 10% higher than in the previous season. The number of customers this heating season has increased to 688 new customers, with a heating area of ​​about 49 thousand m / 2 more than in the previous heating season. “Otherwise, this is the fifth season, at the end of which, due to the cold weather and at the request of consumers, the supply of heat has continued for an additional 12 days,” the statement said.

Ylli equalizes the series against Rahovec, the next match takes place in Suhareka – Latest News

Young people light candles in front of the Ministry of Health: We want vaccines fast, not coffins for our parents and grandparents – Latest News