The charming couple, Fidani and Rita, split up 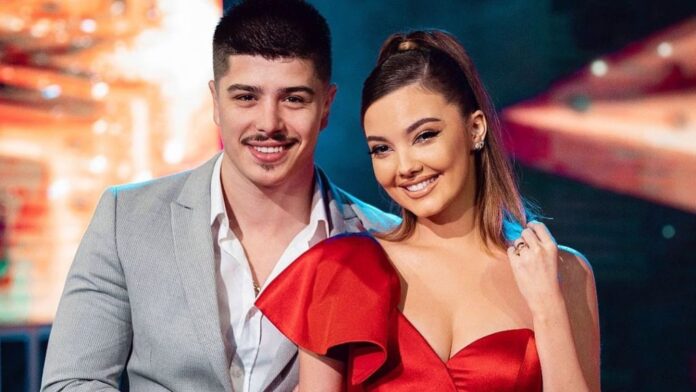 Fidan Gashi and Rita Haziri, one of the youngest pop couples and the most beloved of the public.

Finally, they are experiencing a crisis in their relationship, which was expected to be crowned with marriage, since in the last collaboration “You were raised by Nana”, Fidani proposed to Rita with a precious ring. The duo are not followed on social networks, also, Rita has deleted all the photos shared with Fidani, until the latter did not do the same.

While, the last day was by Fidani himself who launched the song, “Sjena mo”, where he talks about love and separation, we hope to be something transient of the charming couple, remains to be seen. / Kosovarja / Biden Is Caught in the Middle of Polarizing Abortion Politics