THE COLD WAVE IS GOING TO SERBIA! FOR WEEKEND CHANGE OF WEATHER! A well-known meteorologist reveals every little thing intimately! /PHOTO/ 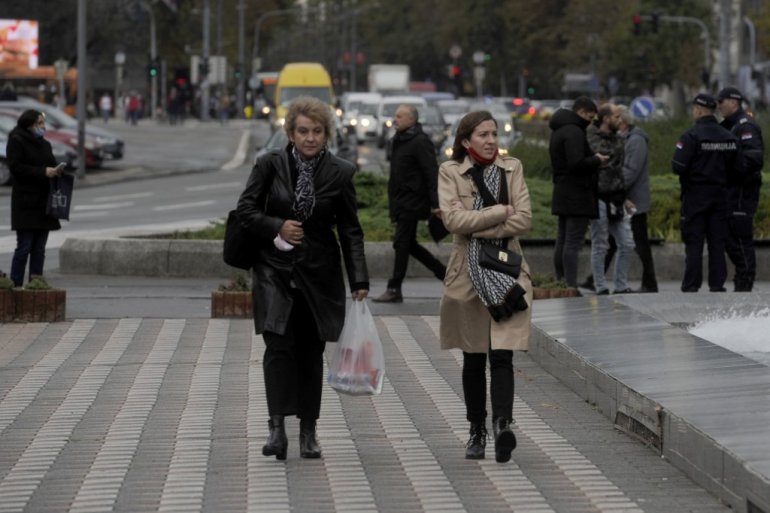 – In Serbia, it will be moderately to completely cloudy on Wednesday, with occasional sunny intervals, while light rain is expected in the south and southwest. At the end of the day and during the evening, the clouds will decrease, so it is expected to be mostly clear during the night. A light to moderate north and northwest wind will blow. Minimum temperature from 0 degrees in the southeast to 8 degrees Celsius in the north and west of Serbia and in Belgrade, maximum daily from 15 to 19, in Belgrade up to 18 degrees – Đurić wrote on his Facebook profile.

As he states, on Thursday we will have mostly sunny or moderately cloudy and relatively warm weather. Maximum temperature from 18 to 22 degrees, in Belgrade to 20. Very warm on Friday. It will be dry in the morning, and in the middle of the day in the west, and in the afternoon and evening in other parts of Serbia, showers with thunder are expected. Maximum temperature from 20 to 25 degrees, in Belgrade up to 23.

Đurić states that Serbia and most of Europe are under the influence of an anticyclone, ie increased air pressure, which causes stable and dry weather.

FORECAST FOR TODAY Frost in the morning, warmer during the day, up to 16 degrees 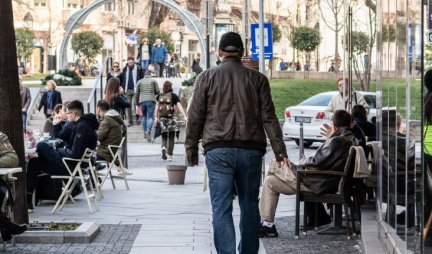 He adds that Serbia is on the edge of the flow of this warm air mass, so it is moderately warm. At the same time, a high-altitude cyclone is present over the south and southeast of Greece and the Aegean Sea, so more abundant precipitation and cold are expected in these parts of Greece for this time of year, with temperatures of 11 to 15 degrees and cold northern currents.

IN THE NEXT DAYS SPRING WEATHER, BUT THEN ANOTHER TEMPERATURE TURN IS COMING! A famous meteorologist has discovered what awaits us!

– As Serbia is between increased pressure from the west and reduced pressure from the southeast, the northern current prevails, so it is moderately warm. On Thursday, the synoptic situation will change and the air pressure is expected to drop, so on Friday, Serbia will be in the area of ​​very warm air mass flowing from the southwest, with temperatures of 20 to 25 degrees, before the cold front penetrates. By evening and during the weekend, due to the penetration of the cold front from the northwest, precipitation and a drop in temperature of 10 degrees are expected, with a strong northwest current that will lead to the penetration of significantly fresher air mass – the meteorologist wrote.

How much does Kurti pay the rent for the new house