The day when Albania sought to hitch the OSCE 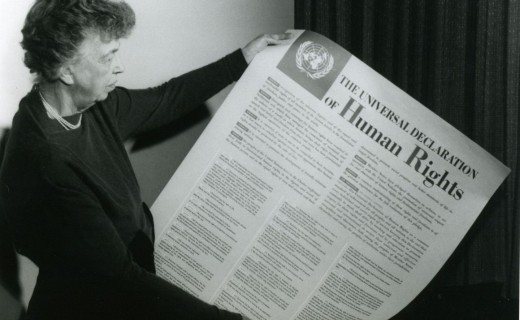 Albania on September 15, 1990 requested full membership in the Conference on Security and Co-operation in Europe, CSCE, today OSCE.

In August 1975, 35 European countries, including Canada and the United States, gathered in Helsinki, Finland, with the aim of easing East-West tensions. In conclusion, after several days of debate, the participants signed what is known as the Helsinki Declaration.

It was on this document that Albania refused to sign, where one of the main points of the Helsinki Declaration is “respect for fundamental human rights and freedoms, including freedom of thought, conscience, religion or belief.”

Official Tirana would need 15 years to understand and accept the necessity of these rights.