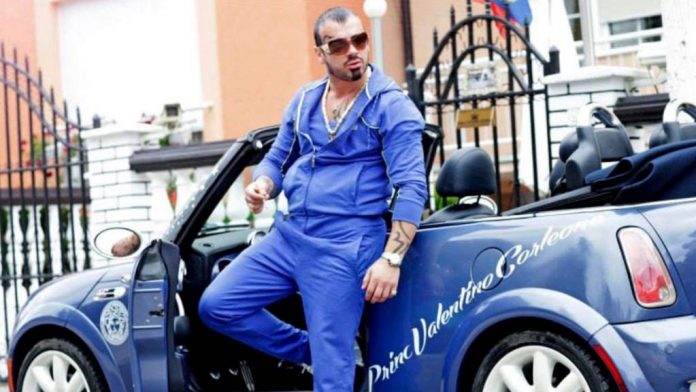 However, at the request of his lawyer, Adelina Sherifi, his prison sentence was commuted to a fine of 2,800 euros.

Thus, for possession of na.rkotik Corleone was fined a total of 3,600 euros.

While now his first photo has been published after his release, where he is seen next to his luxury car. Çeku: Arrangement of the memorial complex “Adem Jashari”, a worthy presentation of the history of Kosovo – Latest News