The Gale sisters “drive” London crazy with one of their outings 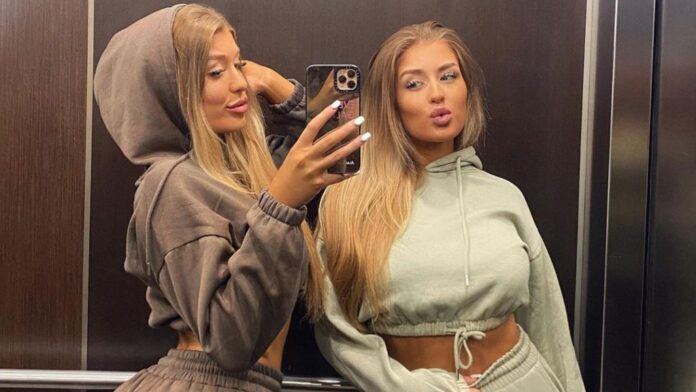 Eve Gale wore a corset until she was seen in the company of her twin sister. They became famous during the 2020 series of Love Island, Jess and Eve Gale (22) have continued to shine with their stylish appearances and have done so even in an appearance in Mayfair, London on Wednesday.

While Eve showed off her legs and wore farmer shorts, Jess was more glamorous as she had a pair of white and black body pants. / Express / Accident on Velika plaža in Ulcinj – killed a swimmer with a scooter, then fled