The IAEA reaches “short-term” agreements with Iran on nuclear oversight 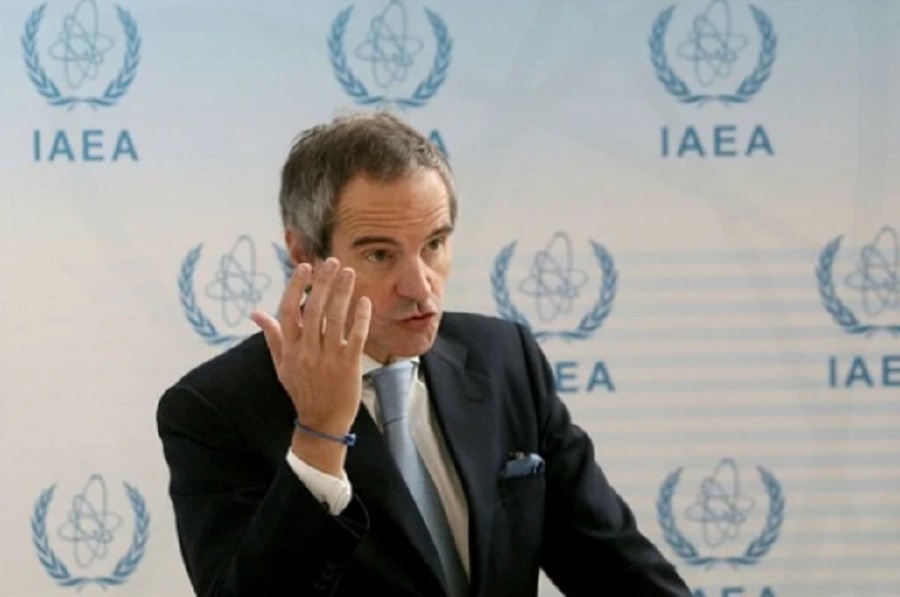 The head of the International Atomic Energy Agency (IAEA), Rafael Grossi, said tonight after returning from Tehran that he had reached a “temporary solution” with Iran for three months to maintain “satisfactory” oversight of nuclear plants, although inspections will be restricted from Tuesday.

“We acknowledge that entry will be restricted, but we will be able to maintain the required level of supervision and verification,” Rafael Grossi told a brief news conference at Vienna Airport.

“At the moment, this saves the situation,” he added, adding that it was a “reasonable result after intensive consultations.”

Under the bilateral technical agreement, the number of field inspectors remains unchanged and the IAEA will be able to conduct unannounced inspections.

“But the Iranian law restricting some inspections, including sensitive military positions, will apply from February 23 if US sanctions are not lifted,” Grossi warned, adding that political negotiations would be needed to stabilize the situation, but to which are beyond his competence.

“Iran and the IAEA have had fruitful talks based on mutual respect,” Kazem Gharibabadi, Iran’s ambassador to the IAEA, later wrote on Twitter.

Following the unilateral withdrawal of the US and the imposition of sanctions on the Iranian economy, official Tehran began violating the 2015 agreement with the 5 + 1 group (US, France, Germany, Great Britain, Russia, China).

Munishi: The level of the First League is the same as that of the Super League for the first four years – Latest News