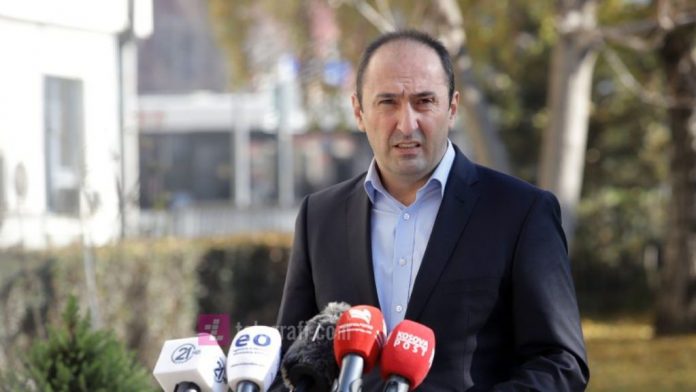 The Minister of Environment and Planning, Spatial and Infrastructure, Liburn Aliu, stated in front of the media after the end of the court session.

Aliu said that while he was the director of Urbanism in the Municipality of Prishtina, he protected public property.

He added that the allegations in the indictment have no legal basis.

“Today’s session ends, where the defense opposed the indictment and asked to be dismissed.

What we have done and I as a leader have kept the public interest, in this case in the new Prishtina to have a school as foreseen by the plan.

These plans have been approved by the Municipal Assembly and have been legally certified in the bodies provided by law, and there is no other possibility for the directorate of urbanism to issue permits other than these plans.

“The allegations of the indictment have no basis, we have implemented the law and we have protected public property”, said Aliu.

The Minister was optimistic that the court will make the right decision.

Former commander of Svecla: Xhelali stayed 10 days in the war, fled with the refugees to the mountains – Latest News